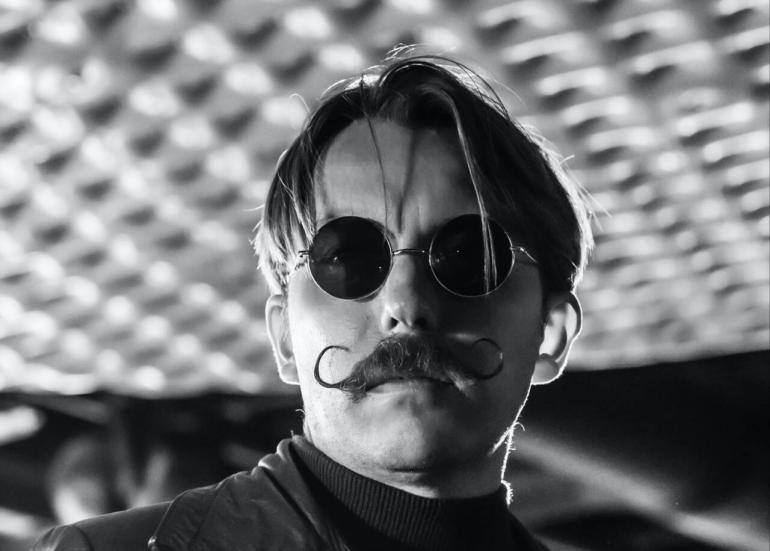 Music For My Memories is Luttrell‘s third studio album. A brand new interpretation of his critically acclaimed Memories EP trilogy, blended into a one-of-a-kind continuous mix that includes the hit singles ‘Just A Dream,’ ‘More Than Human,’ and ‘Operation Midnight,’ among others.

The mixed album will be available digitally and in a limited run of A3 prints via the Anjunastore on December 3rd, following the success of each installment, which collectively received over 4 million streams and support from BBC Radio 1’s Annie Mac, Sian Eleri, and Ana Matronic.

Eric Luttrell has become a fan favorite at Anjunadeep since launching his Luttrell project in 2016, and has produced some of the label’s most memorable moments, including ‘Intergalactic Plastic,’ ‘Contact,’ and ‘Need You.’ Eric has released two critically acclaimed albums in the last three years, his debut ‘Into Clouds‘ and follow-up ‘Lucky Ones,’ as well as a slew of well-received remixes for Moby, Jai Wolf, Catching Flies, and Above & Beyond, totaling over 60 million streams.

Luttrell takes Music For My Memories on the road for his North American tour and is known for his eclectic and energetic DJ sets that have seen him perform everywhere from Printworks London to Coachella.