Lyke presents astonishing new EP ‘Stay With Me’ on Armada

Lyke's EP is an enchanting composition that perfectly encapsulates the essence of this captivating musician. 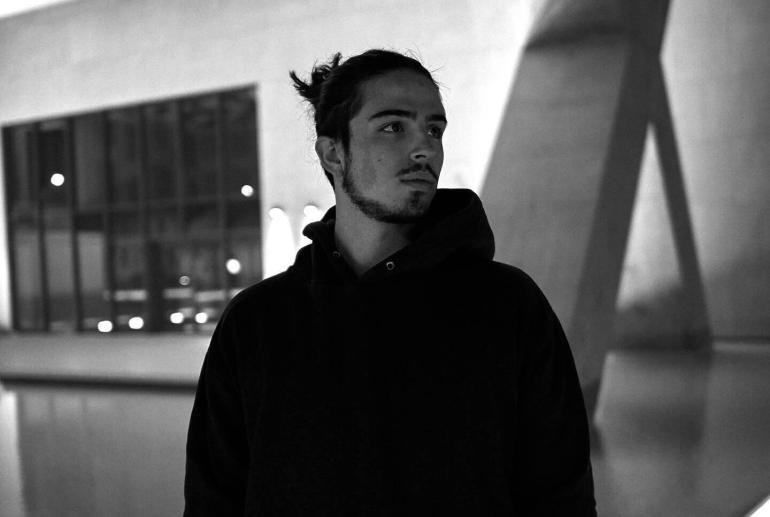 Lyke continues to soar to new heights with the release of his debut EP, ‘Stay With Me,’ out now on Armada Electronic Elements; it follows the release of the title track last month.

Lyke continues his journey through cinematic and compelling sonic environments, beginning with the profound title track. Lyke uses a deep bassline in ‘Falling Alone,’ which is contrasted by his soaring vocals. Before introducing aurally arresting chords that bring the song to a close, the melancholic instrumental arrangement and poignant lyrics lay the groundwork. ‘Feel Myself’ layers tribal-infused percussion against cosmic soundscapes, beckoning the listener into the depths of his final offering. Lyke’s final creation, which features his iconic vocals, is an enchanting composition that perfectly encapsulates the essence of this captivating musician.

Lyke about the Stay With Me EP

’Falling Alone’ is the second track of the EP, and is indicative of the duality and ambivalence it generates. Here the frame that I want to describe, almost as if the music were to become a framework, is the fall from the dream, the loss of trust. There is a surrender to the dream and an ascent to heaven and there is an awakening and a melancholy almost accepted, due to the awareness of the real and its limits. In fact, it is precisely the fall to the ground in this imaginary descent to explode the track in an intense drop, with majestic arrangements, which transport to the place where dreams and reality collide. – Lyke

’Feel Myself’ is characterized, especially in its beginning, by sounds that lead to an intimate and introspective atmosphere. The closure of the EP is in fact the manifesto of a cycle of emotional traces, and it is a poetic closure in which I decided to limit the verse to only two lines. The initial sounds carry me in search of an emotion that can upset the status quo. When the emotion comes, strong enough to leave me breathless, the drop exalts it, and it is the same drop that acts as an outlet, allowing me to breathe again. ‘Feel myself’ is the life I feel in me every time a new feeling comes. – Lyke

About the artist: Lyke

Lyke has spent the last few years turning heads with his inimitable vocals and meticulous productions, earning the title of youngest artist to collaborate with revered imprints Afterlife and Drumcode. Lyke is set to leave an indelible mark on the music world, as he raises the bar with this stunning debut EP, demonstrating sheer determination and a profound understanding of music in everything he does.

Stream and download the whole Stay With Me EP via Armada Electronic Elements here or below.