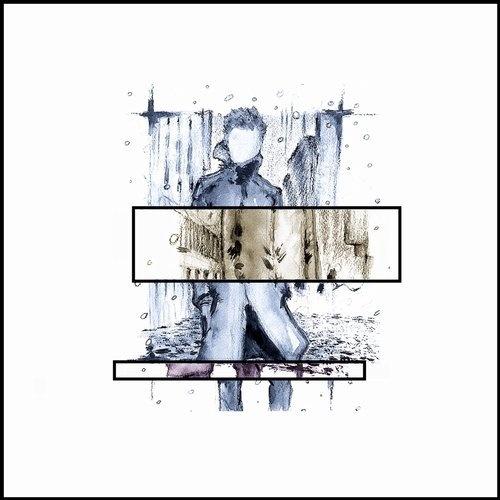 Eric Estornel, better known as Maceo Plex, Maetrik, or Mariel Ito just released ‘Mutant Robotics’, a new track under his Maceo Plex moniker. It’s another installment from his Mutant series and it is out on his own label Ellum.

If you’re searching for some techno tunes, but you want something darker, ‘Mutant Robotics’ is your choice. The record explores a more intellectual side of the genre. The tune is filled with space and robotic inspired sounds which are perfectly mixed with the techno vibes. Incredible use of the vocoder gives ‘Mutant Robotics’ the robotic touch that the title describes.

The record has been one of the main staples of all Maceo’s recent sets; it has also been one of the most-watched ID by him. Mutant series stands and it’s all about the mutation of techno sounds with other aspects and elements of electronic music. Supported by the biggest names of the industry as Tale Of Us and Pete Tong, ‘Mutant Robotics’ has appeared in the BBC Radio 1 Essential Mix. The track was played by Eric himself on Cercle’s Boat Party in New York.

Just Her returns on Anjunadeep with ‘Beautiful Nothing’ EP

‘Mutant Robotics’ is distributed via the Maceo Plex Ellum imprint. The label, over the months, has delivered an incredible amount of amazing tunes exploring every hidden spot of techno music. It has welcomed worldwide famous artists as Agents of Times and Dexter as well as upcoming talents.

Maceo Plex ‘Mutant Robotics is currently out exclusively on Beatport; it will become available in a couple of weeks in every music store and streaming platform. In the meanwhile, you’re able to stream it below via the Progressive Astronaut YouTube channel. 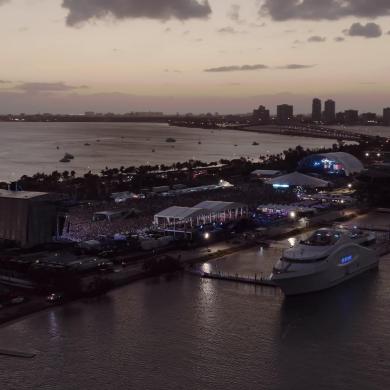 Why Ultra Miami should remain on Virginia Key Island