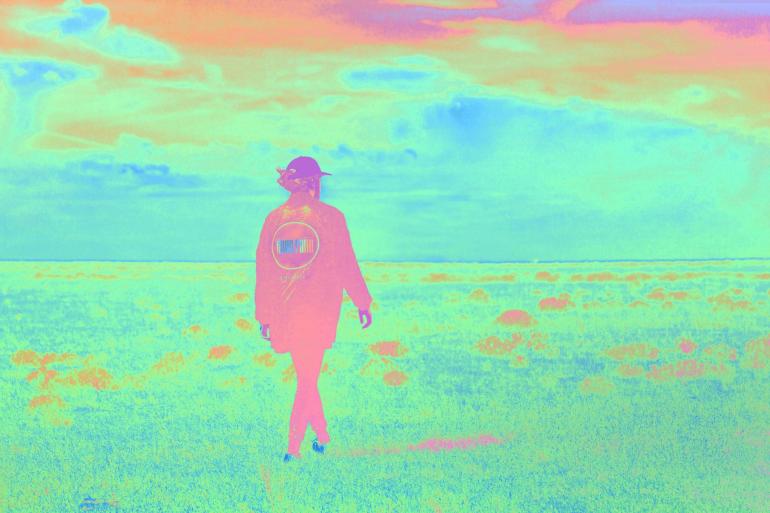 It’s been almost three years since the last Madeon’s release. The French artist, who becomes a superstar in 2015 thanks to his never-heard-before sound of the album Adventure, worked behind the scene in the silence for the past few years.

With a very cryptic campaign called GOOD FAITH, which is also the song’s name, Madeon’s new record has been released today in vinyl only. Available on selected music stores, the vinyl is available in a very limited edition. It actually contains two tunes: Good Faith and All My Friends.

You can pick up your vinyl from:

Rapidly after the drop of the vinyl, on Instagram, a new account called goodfaith.world has been created.

Madeon recently followed some new unexpected people on Instagram as Rezz, Tame Impala, to name a few. This new album is built around Persona, describe as following on Instagram:

persona is more than is known: to know is to personify…

persona is not what is led to believe… believe nothing, only something

At the moment these are all speculations.

Luckily, the two songs will be available worldwide this Friday. At the moment https://madeon.net/ has been updated as well as Madeon’s official logo. A new custom font has been spotted on the site too.