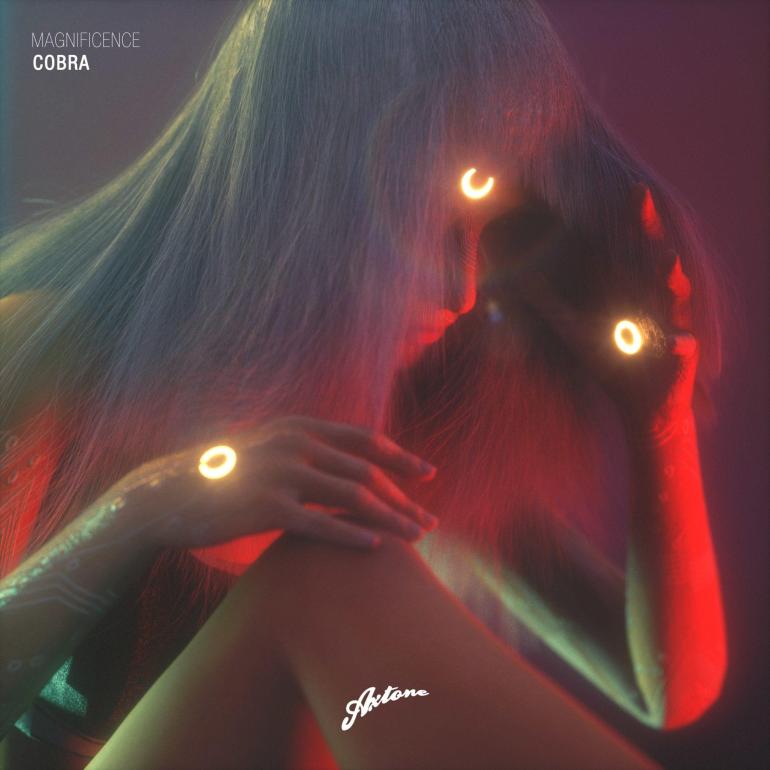 Magnificence land on Axtone with their new record ‘Cobra’

Bubbling bassline, fast and hitting percussions and hypnotic melody made this track the perfect festival banger we all love. This is why the one and only Swedish House Mafia have played it during their reunion set in Miami. ‘Cobra’ fits perfectly in the Axtone catalog, bringing some freshness and hard vibes. The energy is strong on every point of the track; from the buildup, where it increases thanks also to an amazing percussive loop, to the drop where it explodes with all its forces. The record received also the first ever new Axtone’s cover art; recently Axwell’s label has changed their art director and ‘Cobra’ is the first record with the new concept.

Netherlands duo, Magnificence have done an outstanding job with ‘Cobra’; the record is also their debut track on Axwell’s label. Became famous on the scene thanks to ‘Heartbeat’ on Protocol, which has received also a  remix from the boss Niky, Magnificence host their own show at SLAM! FM. They have also dropped a more chilly and relaxing tune called ‘With You’ on Hardwell’s label, Revealed.