Magnificence continue to deliver banger on Axtone with the new ‘Fire’

[vc_row][vc_column][vc_column_text]After the massive debut on Axwell’s Axtone with their ‘Cobra’, the Dutch duo Magnificence are back at one week distance with another massive record: ‘Fire’.

With the Swedish House Mafia reunion set which has brought to light new music, a new chapter of Axtone record has begun. The label has renewed the graphics contents entrusting them to Quentin Deronzier, the new art director of Axtone, which has delivered the first piece of art for Magnificence’s debut record ‘Cobra’. Now the duo is back with another dancefloor destroyer.

Magnificence ‘Fire’ is the brand new record by the Netherlands duo out now on Axwell’s Axtone.

Dropped the first time during the latest Miami Music Week by the Boss himself Axwell at the Axtone party during the Miami Music Week, the record has appeared only two other times, one during Axwell and Ingrosso set and the other on last week Axtone presents Magnificence. 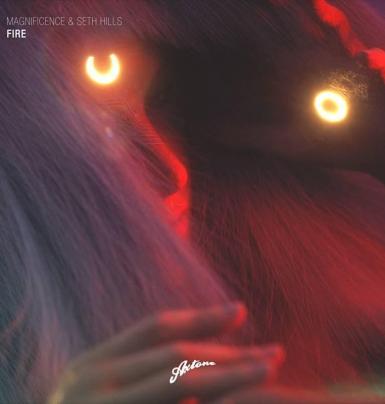 ‘Fire’ resumes the typical Magnificence’s sounds delivering a true festival anthem and festival destroyer. The title is the perfect description for a track that will inflame the dancefloor from now to all the festival season. The thick bassline, heavy synth, and the energetic kicks complete the frame of what will be a symbol record of the main stages of festivals all over the world.