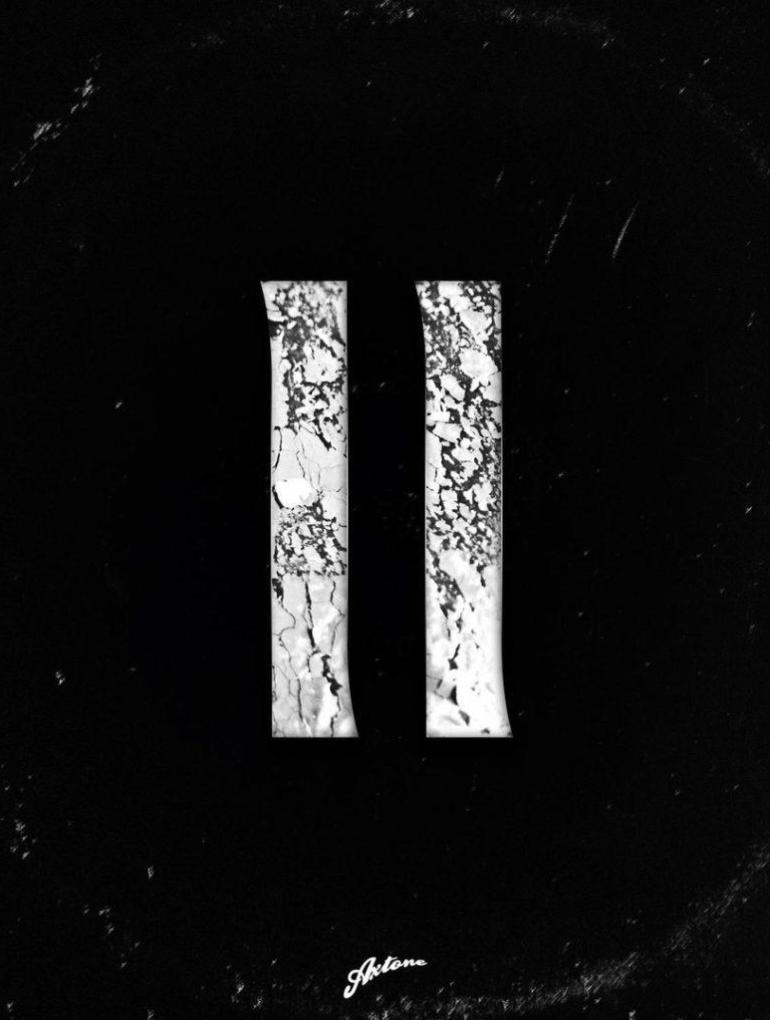 The Dutch duo Magnificence continues to set the rules on the electronic scene with yet another release. This time is a 4-track EP called II, released by Axwell’s Axtone last Friday.

II, as the name suggests, is the 2nd EP by Magnificence. It follows the massive success of last year Magnificence EP. It features brand new music as well as already famous releases.

Kicking off with Lights with Goja, the tune was first released back at the beginning of this year. The incredible mix between Magnificence signature sound made by glitched hard-hitting groovy percussions and Goja hard-vision of electronic music has brought the sound to an extra dimension. Lights features a fresh visual aesthetic followed across the individual singles.

Control is the second tune of II EP. Released only a month ago it has already overcome the 110k plays only on Spotify. With the BPM increased to full throttle once more, Control is sure to see Magnificence dominating peak time, mainstage sets this summer. The track is easily recognizable from Axwell / Ingrosso’s 2018 Creamfields video.

With the third record, we enter into the brand new part of Magnificence II EP. Containing signature futuristic sound design and fierce beats, Remember follows the main EP’s patch adding a new layer of sounds. The breakdown, with its mystical melodic lines, is enriched by deep kicks that guide the listeners into pre-drop crescendo. It’s easy to say that Remember is The track of the EP; we’re going to hear very often along all the festival season.

Last but not least, Encore is Magnificence II EP bonus track. It shows the softer side of the duo, deeper and darker; featuring an angelic vocal leaned on relaxing and mysterious melodic lines, Encore introduces a rolling melody rhythm. Expect a completely different experience suspended into a mystical environment.

Magnificence II EP is a journey inside the electronic music soul. From hard-hitting and fast beats to the relaxing and chill vibes of the final track, the whole EP is another proof of the dynamicity that has brought Magnificence at the cutting edge of electronic music.

Lights, Control, Remember and Encore are now available via Magnificence II EP on Axtone. All the four tracks are paired with a custom-made aesthetic vide that follows the track’s vibes.