Magnificence, Steff Da Campo ‘Out Of Mind’ is the latest record of the EP

[vc_row][vc_column][vc_column_text]Magnificence are back with ‘Out Of Mind’ on Axwell’s Axtone label bringing Steff De Campo for the latest records of their three tracks EP. 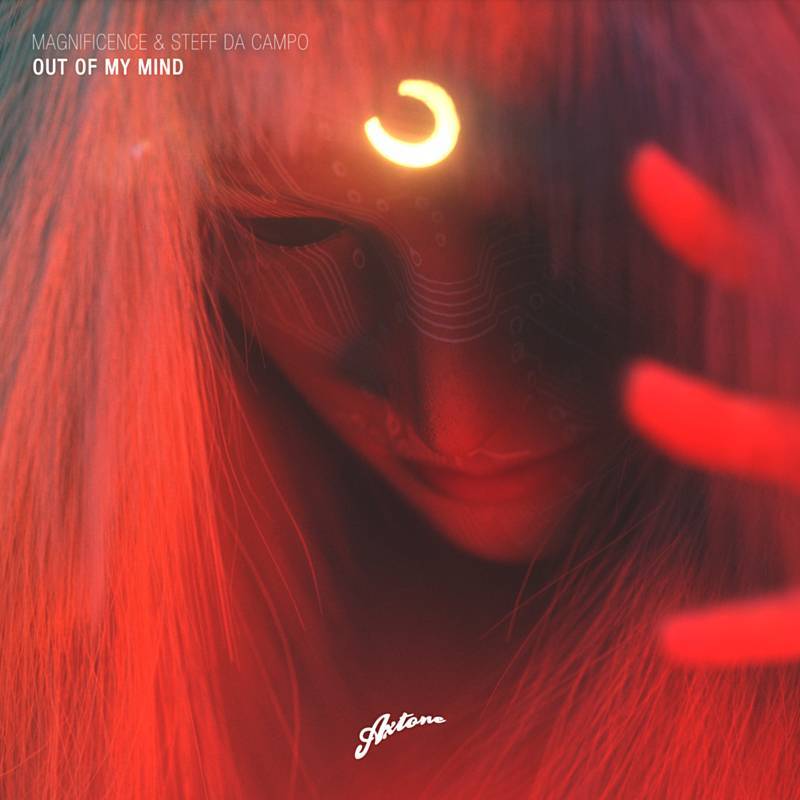 Dropped for the first time at the Swedish House Mafia reunion DJ-set at #ULTRA20, ‘Cobra’ is the first record of the EP dropped two weeks ago on Axtone. Exactly a week later, the second track came out and it’s called ‘Fire’ with Seth Hills. Now, the third and the last one is finally out; it’s called ‘Out Of Mind’ and it’s in collaboration with Steff De Campo.

The record was played several times last year by Tchami and, at the beginning of this year by Steff and Magnificence themselves on SLAM! FM. The track received particular attention during Swedish house Mafia reunion set.

Magnificence, Steff Da Campo ‘Out Of Mind’ is the latest track that complete the Magnificence EP out now on Axtone.

Filled with bass-house and groovy vibes the record is a true festival anthem; The vocoded vocal loop is a classy touch that rapidly increases in power exploding on one o the greatest and freshest drop we have heard in a while. The breakdown is a party of sounds perfectly merged together with the only goals to bring even more energy to the second drop. There’s no doubt why both Axwell and Ingrosso and Swedish House Mafia have chosen to drop it at Ultra. 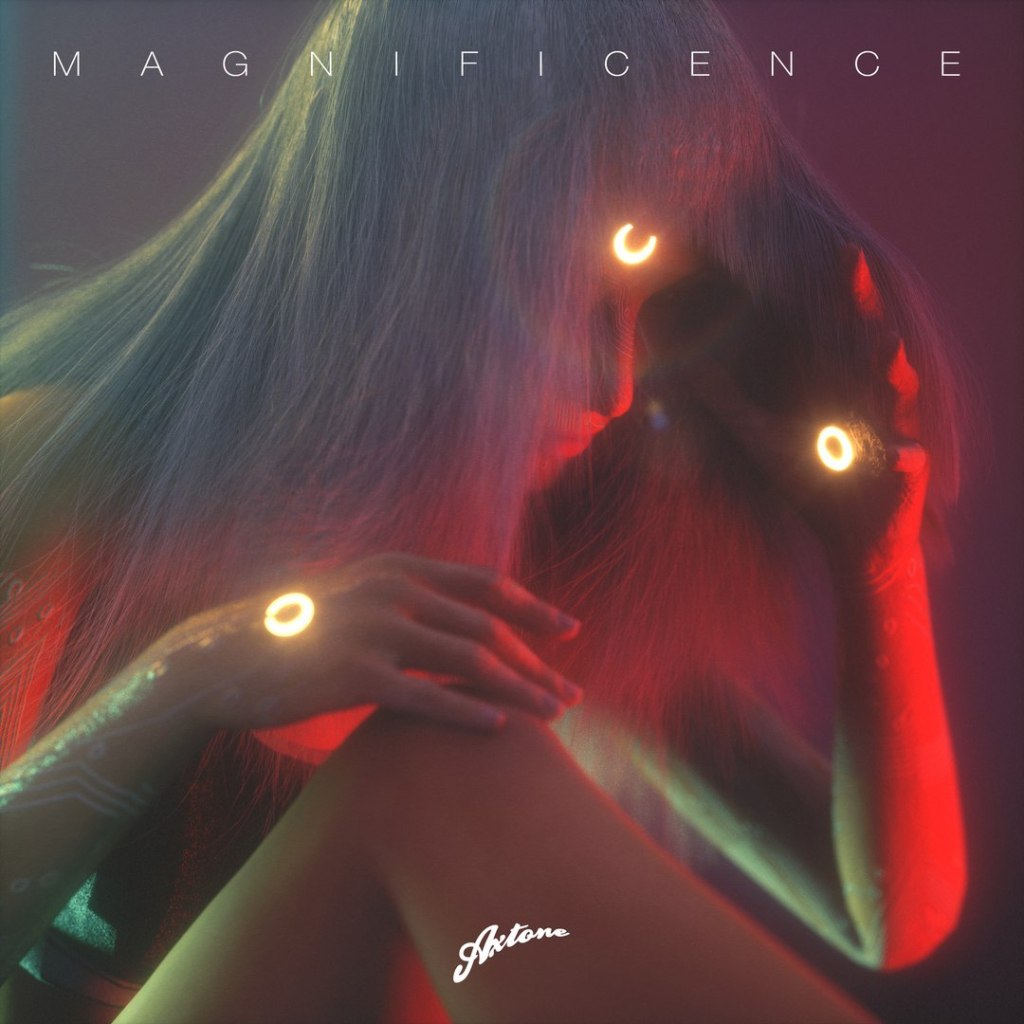