The soothing piano melody and the classic vocal are perfectly blended together by the groove train running sound typical of Divolly & Markward. The Serbian duo has turned the original record in a chill-groove track perfect for the upcoming summer season. Image yourself in a tropical beach while enjoying your drink and the record in the background. 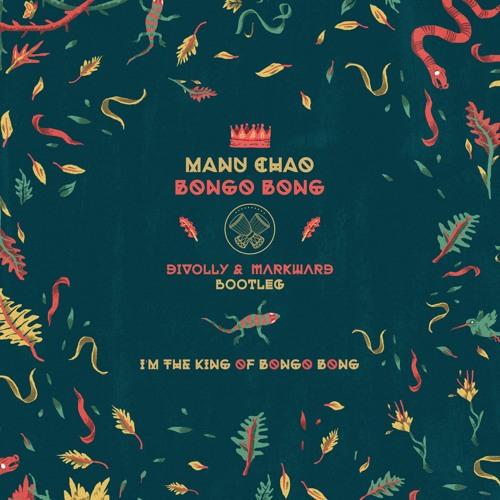 The original track ‘Bongo Bong’ was possibly Manu Chao’s biggest hit from his album Clandestino and the duo, who is also the originators of #PornGroove movement decided to remix it turning into a summer anthem for all the groove lovers. Divolly & Markward have also released some ADE special #PornGroove sample pack for all the upcoming producers out there.

Rezident is back on Purified Records with ‘Inner Circle EP’

Divolly & Markward exploded onto the scene with their first major release in 2015 which was supported by the superstar Fedde Le Grand; the release was a collaboration with another talented duo named Showbiz, called ‘Ye Mele’ and was released via Void Records. After this track, the boys debuted in Flamingo Recordings. Now they’ve reached a level where they share stages with major names like Ummet Ozcan, Thomas Gold, Kryder to name a few. We have interviewed him during ADE 201; you can read more here.