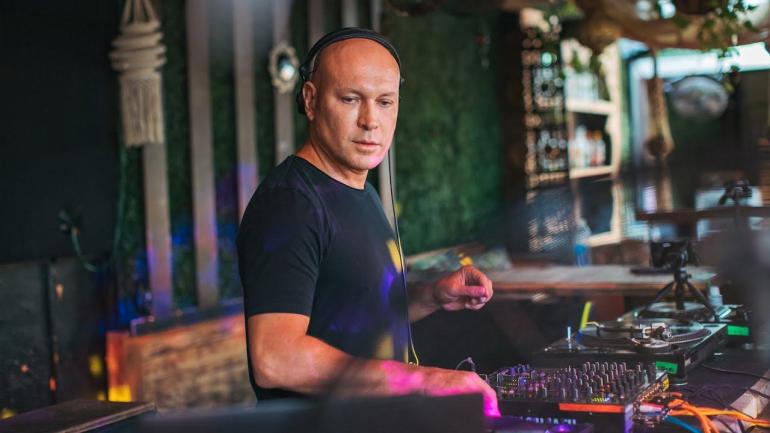 Club Space Miami opens its doors to Marco Carola and Music On, with a 5-event series starting this Sunday, February 7th until the first weekend of March.

Launched in 2011 by Marco Carola himself, Music On proposes the creation of a cutting-edge club sound, along with unique events across the world. Music On saw the light in Ibiza back in 2012 as the way for Marco to share his vision of techno amongst friends and devotees. He thrives on parties that go from day to night and from night to day. Over the past 9 years, Music On has become a goal institution for techno fans across the globe as Ibiza’s party go sold out in a matter of minutes.

Now, even in these difficult times, Club Space Miami will host five weekends of Music On with Marco Carola. Kicking off next weekend, February 7th the party continues the following weekend with a special guest. Solardo will join the host for a spectacular event. On the 28th of February, Marco Carola will be joined by the legendary Loco Dice with the closing party at the Space Park the 5th of March.

To ensure every social distancing measure will be followed, reservations are for groups of people, a reservation includes your own dancing area and consumption. Ticket prices start at $ 500 here.