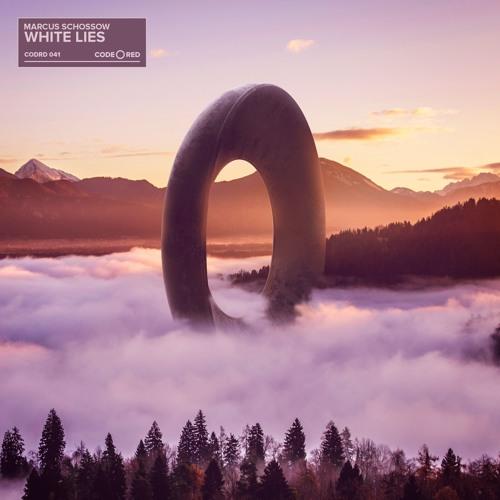 After the DMND City remix on Marcus’s big hit ‘Tell Me Why’ is this record second release on Code Red in this year. Marcus’s own rendition of ‘Tell Me Why’ had become immediately after release a huge hit and on the Spotify has over 2,5 mil stream to this date. White Lies feels like the perfect follow-up to this massive record.

White Lies was originally debuted in mid-2016 and it’s built around a vibrant and soft piano melody along Marcus’s trademark deep and warm bassline. The record is accompanied by distinctive and mystery vocal to underline the overall melancholic atmosphere of the whole record.