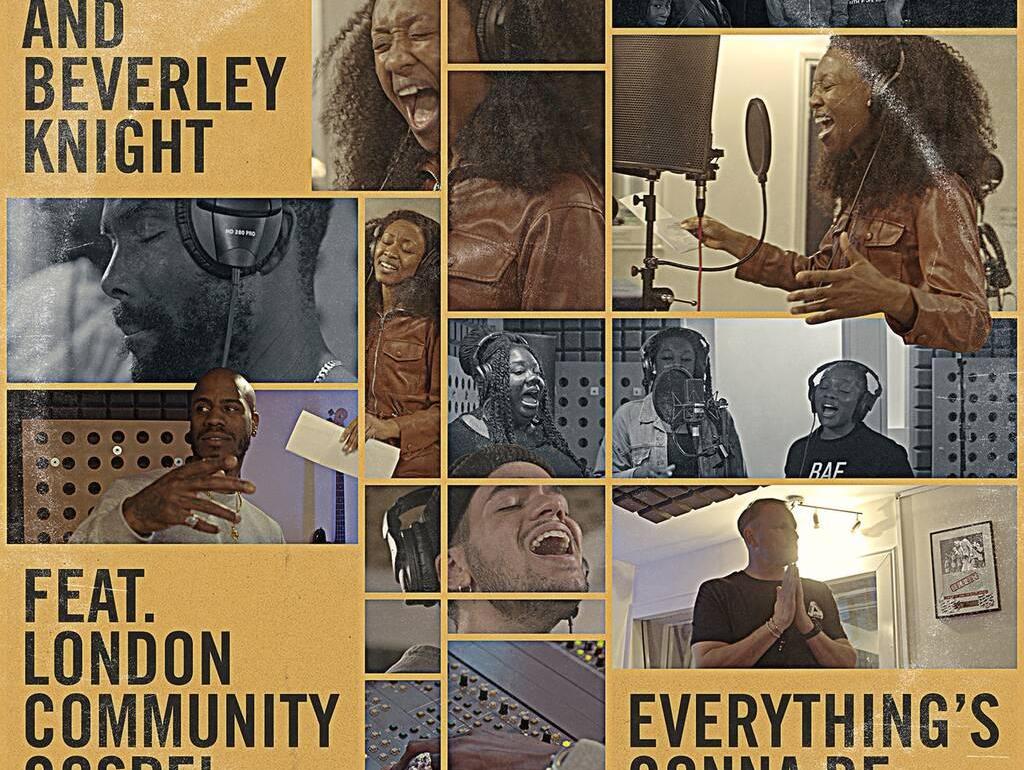 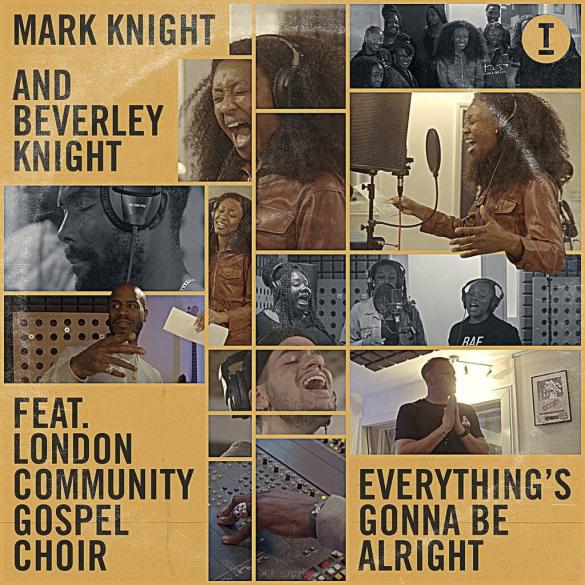 "I feel that musicians and producers have a responsibility to provide the soundtrack to people’s lives, and with this glimmer of hope on the horizon, I wanted this song to be a moment of positivity for the future ahead."

Mark Knight, Toolroom’s very own label, has announced the release of his new single ‘Everything’s Gonna Be Alright,’ a sure-fire smash hit and the lead single from his upcoming debut album.

‘Everything’s Gonna Be Alright,’ which has been in the works for a long time, features vocals from Beverley Knight and the London Community Gospel Choir, who together deliver a powerful message of positivity, solidarity, and hope that things will soon be alright.

Mark Knight, who is known for releasing high-quality club records, has returned to his roots, recreating the sounds and records that helped him become the DJ he is today. ‘Everything’s Gonna Be Alright‘ is an instant hit from his extensive collection of classic Funk, House, Soul, and Disco records from the 1970s and 1980s. As a result of Mark’s authentic production aesthetic, the tune is brimming with nostalgic moments.

On Friday, I release the first single from my debut album. I wanted to write a song of hope as we come out of this incredibly tough time. I feel that musicians and producers have a responsibility to provide the soundtrack to people’s lives, and with this glimmer of hope on the horizon, I wanted this song to be a moment of positivity for the future ahead. From a string section, to the 14-piece London Community Gospel Choir, to the incomparably brilliant Beverley Knight on lead vocals – I worked with some incredible musicians on this record. It was a mammoth production, but something I wanted to do that would last the test of time. ‘Everything’s Gonna Be Alright’: The next single from my forthcoming album ‘Untold Business’ dropping this June. – Mark Knight

"I wanted to this song to be a moment of positivity for the future ahead." 🙏 pic.twitter.com/TejFa2XlH0

Mark Knight continues to up his game, showcasing his intrepidity as a producer and his extensive musical knowledge as a DJ, with a fresh new sound that follows up on last year’s smash hit “All 4 Love.”

The lead single from Mark’s upcoming album Untold Business, set for release on June 11th, 2021, is “Everything’s Gonna Be Alright.” The album features more collaborations with the likes of Shingai (Noisettes), Michael Gray, Robert Owens, and others, and aims to set a positive, life-affirming tone with a focus on real instrumentation and properly crafted songs that will stand the test of time.

Mark Knight and Beverly Knight feat. LCGC new single ‘Everything’s Gonna Be Alright’ is out now worldwide via Toolroom. In the meantime we’re waiting for the debut album Untold Business, you can download the tune here or check it below.