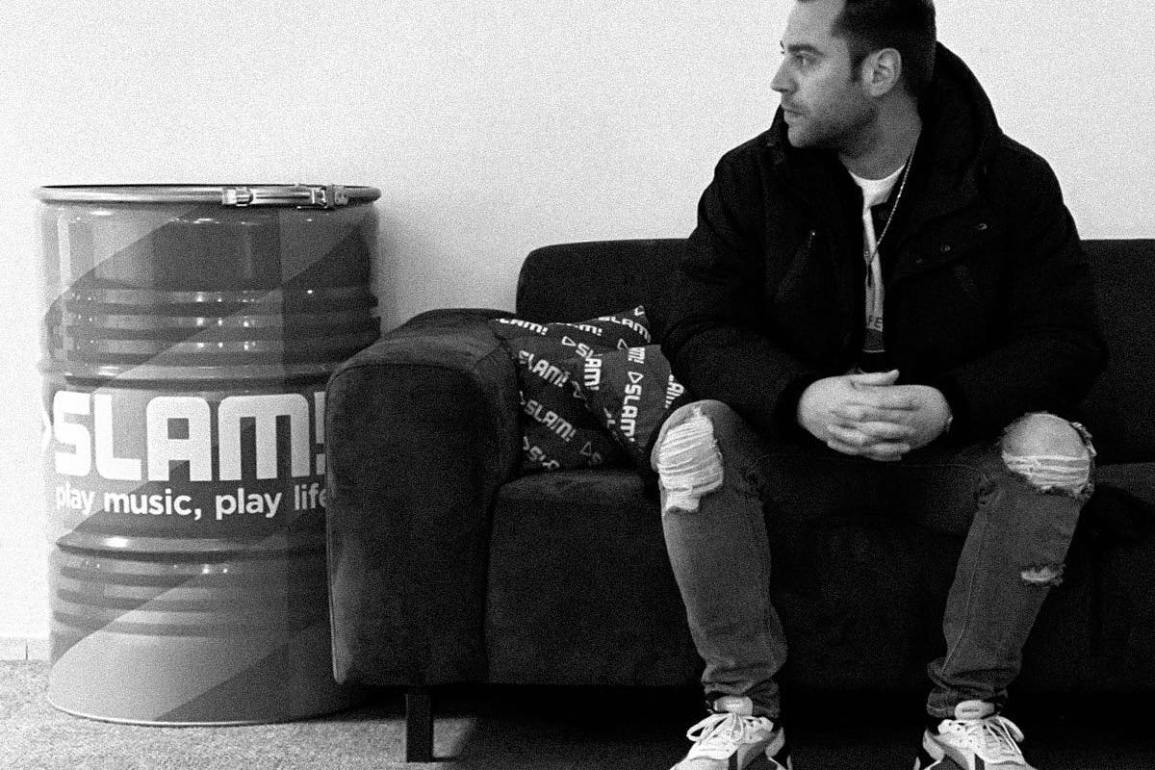 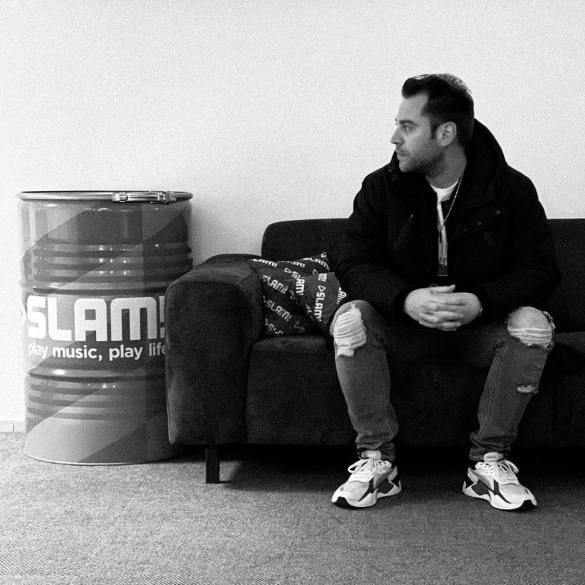 Toolroom has been soaking up the heat with their latest selection of summer bangers, which is set to be the hottest month of the year so far. Mark Knight has fully embraced the return of live music following the release of his debut album ‘Untold Business‘ at the end of June.

With a list of tour dates stretching up until the end of the year, Mark has decided to bring his Soulful House sound even deeper into the club world with this remix of ‘You Saw Me’, featuring UK Garage legend Damon Trueitt.

The talented Dutch producer and DJ GUZ, who delivers the goods in a big way, puts a new spin on this classic record in the making. GUZ is coming off a Beatport #1 with “Set You Free,” over 1 million monthly Spotify listeners, and a stellar collaboration with David Guetta aka Jack Back.

Landing on Toolroom this Friday… 🔥 🔥 @GuzGrooves returns with a killer remix of @djmarkknight feat. @DTrueitt – 'You Saw Me' from his debut studio album 'Untold Business'… 💃 💃

From instant classic, to straight up banger 👌

He brings Mark Knight’s vision to the club, transforming the original from an instant classic into a straight-up banger. A proper change of pace for sure, GUZ has stripped back the instrumentation from the original, opting for a ground-shaking beat and deep pulsing bass line that has given the record a whole new edge.

Damon Trueitt’s vocals have also been treated to give them a more electronic feel whilst GUZ adds an in slick string section tying the whole remix together. Overall, this remix is built for the dance floor, and you can bet Mark Knight will be spinning it all over the world in no time.