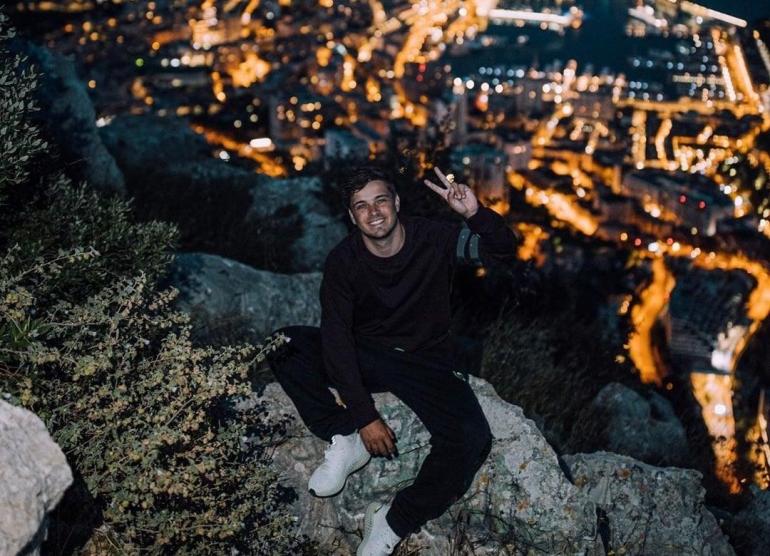 Martin Garrix, a Dutch DJ who won the DJ Mag 100 DJs of the Year award three times, released a new single under the name of Ytram Alias. The new track “Fire” was released through Garrix’s label, STMPD Rcrds. He released the first track on July 18. The new track is even more impressive than the first one. It is a collaboration with Elderbrook who has previously joined forces with Camelphat’s record “Cola”. Ytram and Elderbrook made “Fire” a new house music sub-sound track and it is a new beginning for Ytram. With “Fire” Ytram proved that he is a great DJ and an amazing producer. He often changes genres and follows his intuition. Even more surprising is that his best years are probably still ahead. The track is considered to be a masterclass among the house tracks. Garrix has already produced many hits but “Fire” is one of his best tracks.

Melsen drops ’Tell Me What You Want’

Can Martin Garrix debut his EDM tracks during the private shows?

After the big restrictions, the world is going back to normal slowly. Most of the entertainment venues are open and ready to host shows. Unfortunately, musicians can’t gather thousands of fans as it’s still restricted. That’s why casino brands are now hosting private shows. Many musicians find it easier to hold their shows in venues that can ensure the safety of their guests by following the COVID-19 regulations. Some countries are through multiple phases of reopening and allow small gatherings. Since the musicians had to cancel their performances up to the end of the year, private shows are a good opportunity for them to meet their fans again.  International casino brands might be organizing private shows for VIP audiences and can offer live performances of star performers, including Martin Garrix. Martin Garrix released two great tracks this month and the fans would love to have a chance to dance to his new tracks. The private shows in casinos are usually limited to a small number of guests and have strict dress codes varying from classic nights when the guests wear tuxedos and gowns. During the private shows, organizers give a big space hall to Martin Garrix and VIP audience can listen to his new tracks while playing the latest casino games. During these shows, casino brands have high roller bonus offers for VIP players to enjoy the moment. Along with the performance and a dance floor, all the casino games are available. No wonder the private parties at the casinos are notoriously wild.

Martin Garrix is one of the top DJs and producers. His first hit was Animals. Since then he has worked together with stars like Dua Lipa, Bebe Rexha, and Tiesto and performed at festivals including Lollapalooza, Coachella, and others. He founded his record label STMPD RCRDS which is pronounced as Stamped Record. Several years ago he bought Amsterdam’s FC Walvisch recording complex and turned it into STMPD recording studio. There are eight rooms and one of the rooms is a rare Dolby Atmos Premier Studio. It is one of the only nine such studios and is the most modern studio in Amsterdam. The studio started under a different name and worked mostly on the productions of sound design for film and television. At some point, the studio started attracting international pop artists. A big step forward for the studio was when Lady Gaga recorded there. Lady Gaga’s producer RedOne was looking for a place to work in the Netherlands and decided to work with STMPD. After that, many pop artists realized the value of the studios and started working there. The collaborators of Garrix say that the construction is finished but the work in terms of ideas continues.