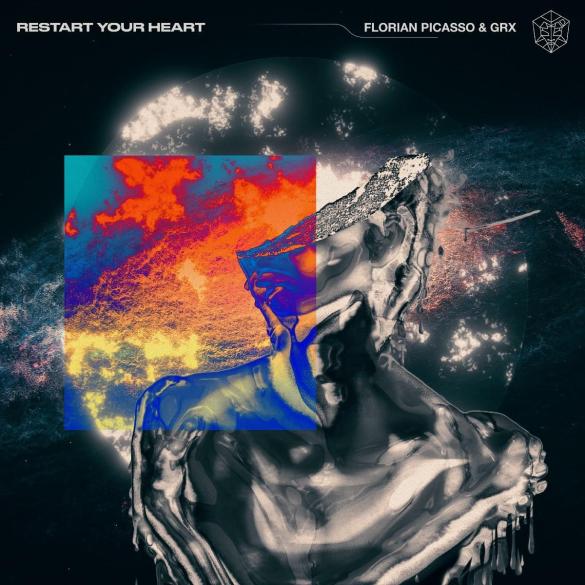 Martin Garrix brings back his GRX alias for ‘Restart Your Heart’

With Martin Garrix premiering the track during his set on the Ultra Miami Main stage last year, it became one of the most highly anticipated tracks of both artists, with music lovers from all over the world waiting for its official release date. Now, a year after its premiere, GRX and Florian Picasso’s collaboration Restart Your Heart is finally available on all digital streaming platforms.

Martin’s GRX alias debuted in 2014 with Can’t You See but it was only in 2017 and 2018 on his imprint STMPD that he dropped his long-awaited single Boomerang. The track, that now has reached and overcame the 27 M plays on Spotify has been followed by X’s with CMC$ and Icona Pop. Restart Your Heart is the fourth release under this alias where Garrix delivers every time a brand new developed musical style that won’t fit with his main artist. Hard and glitched synth perfectly merges with pumping beat and catchy vocal for a tune that would turn down every festivals’ stage.

The pumping track which combines both artists’ signature production values has been a staple in Garrix’s sets throughout the year. No strangers to collaborating together, Garrix and Picasso have already mixed their sounds on the successful ‘Make Up Your Mind’, which was released during Amsterdam Dance Event in 2016 as part of Garrix’s ‘Seven’ EP.

Mark Knight teams up with Chenai & Mr. V for ‘Tonight’

The release is accompanied by an official music video that you can find below. Download and save the tune here. 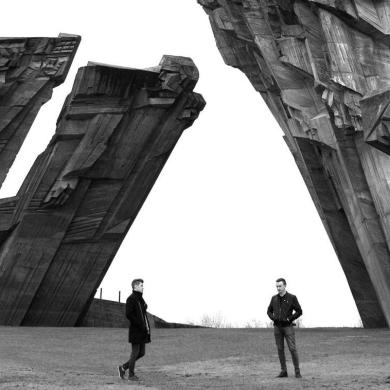