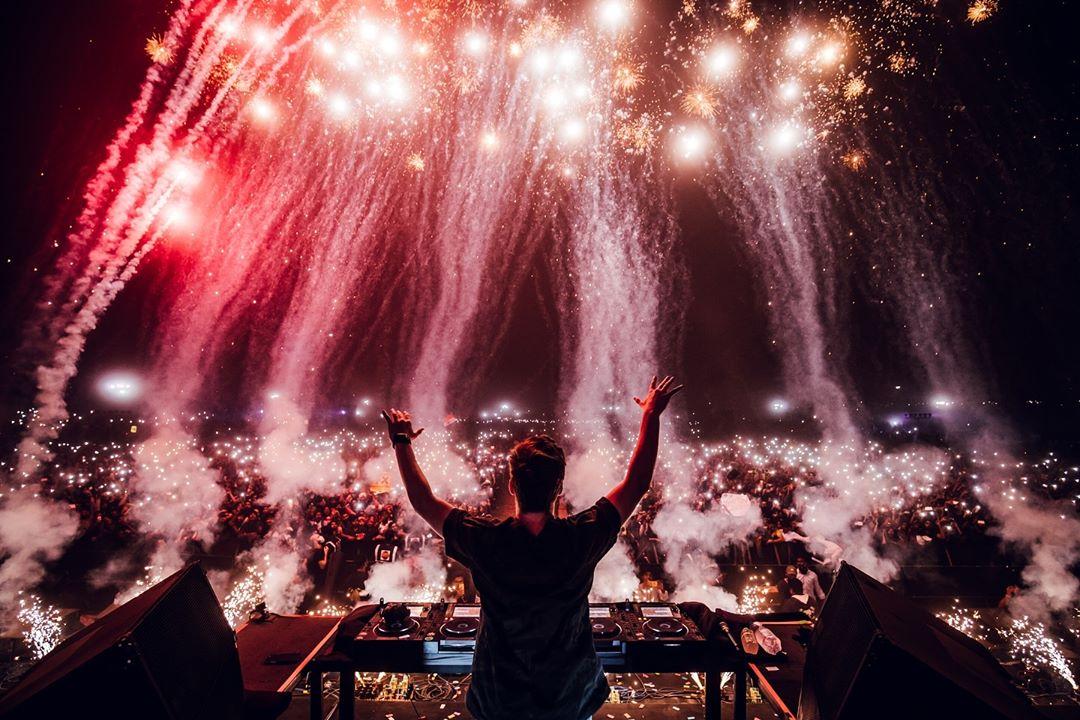 Martin Garrix stuns India with his performance in Mumbai & Delhi

[vc_row][vc_column][vc_column_text]The 22-year old Dutch DJ & Producer Martin Garrix made India speechless with his performance in Mumbai & Delhi. It was an enthralling 90 minutes set at Power Arena and fans were screaming at the top of their lungs. The whole experience was epic with stellar audio and visual quality at the venue.

Martin started his performance with his new ID which features Alex Aris. This is the same intro that was used for his RAI Show in Amsterdam. The record was later on followed by ‘Virus (How About Now)’ which is a collaboration between Martin Garrix & MOTi. Progressive House was beautifully sprinkled throughout his set and there were some futuristic and latest sounds that were filled in the middle. Old stuff, new stuff was all a part of this astonishing set; there was not a moment when the crowd didn’t feel excited. As the set-closer, he played one of his recent release ‘High On Life‘ which features Bonn on vocals. The tune was filled with confetti in the air. Since it’s an uplifting & a catchy summer song, the crowd started singing along.

Martin Garrix stuns India with his performance in Mumbai & Delhi.

At the age of 20, Martin Garrix launched his own imprint STMPD RCRDS which is now one of the leading EDM label. Thanks to his ambition to take on the project. The record label has its own show on Beats 1 hosted by Martin himself. Big names have released on this label including Dyro, Dubvision, Raiden, and tons more. Junior Sanchez’s Fundamentals EP was recently released on the label.[/vc_column_text][/vc_column][/vc_row][vc_row][vc_column parallax=”content-moving” parallax_image=”10820″ parallax_speed_bg=”4″][vc_column_text]

[/vc_column_text][/vc_column][/vc_row][vc_row][vc_column][vc_column_text]India rejoiced when BOSS India & Radio Mirchi announced that they are bringing the two-time MTV EMA winner and world’s #1 DJ Martin Garrix for a two-city tour. Special thanks to BOSS India for inviting us to the incredible night. The venue was packed and it was filled with enthusiastic music lovers. Other supporting artists who joined the lineup for the Power Arena tour were Dyro, Justin Mylo, Blinders, Shaan and many more. It was a memorable night for the Indians and with the rise of electronic dance music in the country, Shailendra Singh (The man behind Asia’s biggest music carnival Sunburn) has promised to bring more artists and to make the EDM scene much more powerful in 2019.

In case you have missed out on his new intro, our team has managed to capture it for you. Have a look on top of the article.[/vc_column_text][/vc_column][/vc_row]