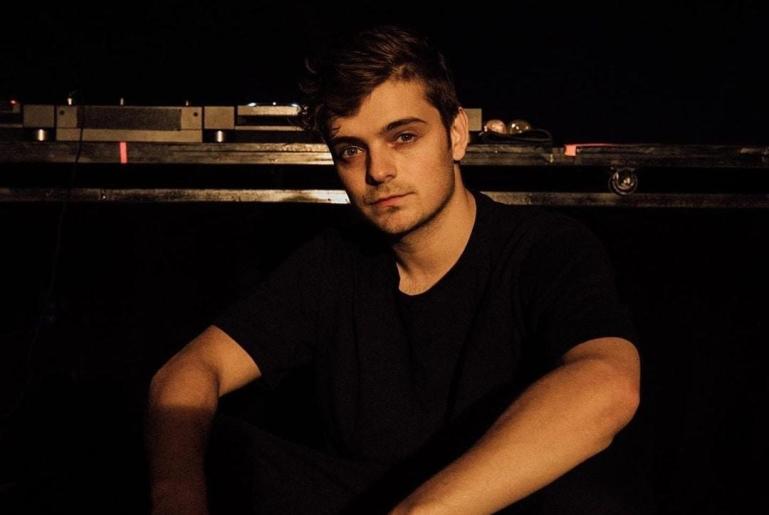 A magical melody stands out immediately as the percussions start to build the drop. Even if Martin played only a couple of seconds of the track, we can hear his signature progressive sound.

It’s a hard time for DJs around the world with the new Covid-19 Coronavirus forcing people to stay at home but it’s from these hard times that the good born. Like most of us right now, Martin Garrix is spending the quarantine at his home, in Amsterdam. For such a music lover as Martin Garrix is, the Dutch legend is spending a great time in the studio. We can expect tons of new music in the following months as Martin has decided to play some new projects he’s working on right now.

On yesterday’s Instagram live stream, Martin Garrix decided to preview his brand new song with John Martin. The legendary singer, who is known mostly for global hits like Don’t You Worry Child with Swedish House Mafia and Reload with Sebastian Ingrosso, has already collaborated with Martin in the past. Now That I’ve Found You came out in 2016 and counts almost 60 M stream only on YouTube.

As you can expect from Martin Garrix and John Martin, the record features melodic and progressive house vibes. As explained by Martin, the vocal is still a work in progress so, he decided it was best to mute it and let us hear the full instrumental. A magical melody stands out immediately as the percussions start to build the drop. Even if Martin played only a couple of seconds of the track, we can hear his signature progressive sound. The breakdown is mainly composed of dreaming arpeggios and some classical music elements on the same mold as Pizza. He told the track will be “the new show outro, whenever the tour starts again“.

We’re sure the track will make the fans go crazy once they’ll hear during the show. We can’t wait to hear it in full; in the meantime, you can relive yesterday’s stream below. Thanks to garrixnews for uploading the video.

Mar. 21: Martin previewed a new track on his livestream today. He said it is a collaboration with @johnmartinofficial and was written together with @albinnedler @iambonn and @michelzitron Let me know what you think of this track in the comments 🤔 #martingarrix #garrixnews #stmpdrcrds 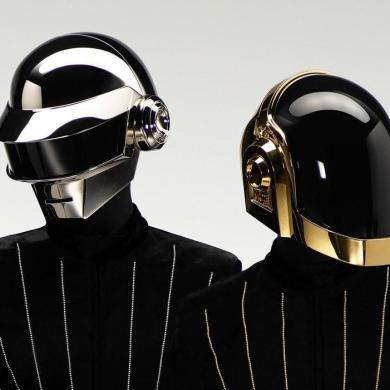