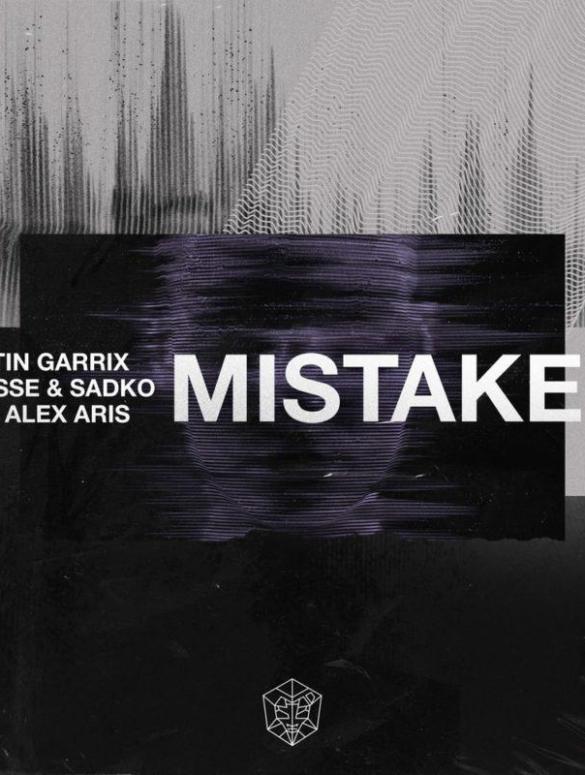 The long-awaited Martin Garrix Intro ID has finally been release via STMPD in the form of ‘Mistaken’ with Matisse & Sadko and Alex Aris.

Since his Anima show at Amsterdam RAI, Martin Garrix Intro ID was one of the most watched ID in the dance music environment. It was almost certain that the track was Martin’s new song but, there were speculations about a collaboration with Blinders or Matisse and Sadko.

Last Saturday, Martin Garrix closed Ultra Miami Day 2 with an outstanding 1 hour and a half performance, including tons of IDs as well as opening the show with ‘Mistaken.’ Martin Garrix’s show was scheduled from 00:30 to 2:00 and it has been used as an excuse to release the record.

At 00:00, ‘Mistaken’ was made public on all the stores and streaming platform worldwide. The tune, which turns out to be a collaboration with Matisse and Sadko ft. Alex Aris, has been released in two versions. The Original Mix, with a more progressive and melody drop that follows the main theme of the song and a Club Mix, with hard-hitting kicks and big baseline, perfect to make the crowd go crazy.


If the original mix is the one that sounds more “Martin Garrix style” we have super appreciated the club one, where you can definitely hear Matisse and Sadko signature sound, especially on the drop. Martin Garrix and Matisse & Sadko ‘Mistaken’ has become viral in zero times, reaching in 4 days 1.5 M streams between Spotify and YouTube.

The track, out now via STMPD and licensed via Sony Music, is available for the download here. You can also check below the full Martin Garrix set at Ultra Miami, where he used ‘Mistaken’ as Intro.