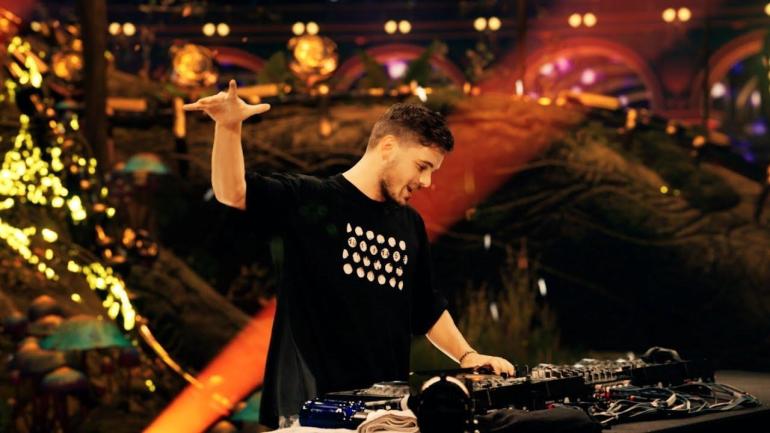 Surely one of the most awaited performances of Tomorrowland 31.12.2020 New Year’s Eve but Martin Garrix went all-in with the massive number of 10 new songs presented at the festival (scroll at the end of the article for the preview of all the new IDs).

Kicking off with a brand new ID mashupped Don’t Look Down vocal after only 4 minutes he dropped a never-played before Seth Hills new song. A hard and fast beat with a wide and massive baseline.

Around the 18th minute, Martin Garrix dropped what seems to be a brand new tune by Aspyer, already premiered at Djakarta Warehouse Project Virtual, Indonesia.

After a series of his own hits, Martin Garrix dropped a Julian Jordan brand new song, premiered at Djakarta Warehouse Project Virtual as well followed by Bleu Clair and Ootoro ID.

Martin then closed with a series of YTRAM songs including his brand new released Alive.

The performance is still available to watch on-demand via Tomorrowland’s official website. Below an exclusive preview of the Martin Garrix set.