Martin Garrix’ STMPD has just unveiled the first part of the lineup for its Ultra Miami stage.

With less than three months to go, Miami Music Week and Ultra are behind the corner. Ultra Miami, only some weeks ago, has revealed the Phase 1 lineup including the biggest names in the industry. Ultra Miami is not only Mainstage and Megastructure; the festival will hosts stages where the biggest music label can showcase their artists. This is the case of Martin Garrix and its STMPD. 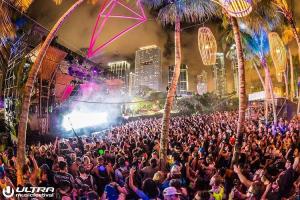 The first phase of STMP stage lineup was shared via Instagram stories by STMPD itself. It’s not available everywhere else. STMPD stage will be hosted at the UMF Radio stage. The lineup on the STMPD Ultra stage includes: Brooks, Junior Sanchez, Lost Frequencies, Matisse and Sadko and TV Noise. These are only a few names because, as written below, more will be announced in the future.

At the moment, there’s not a certain date on when Ultra will host the STMPD stage. What we’re sure is that label boss Martin Garrix will drop an exclusive performance at Ultra Miami this year.

On top of this section, you can find a photo of the UMF Radio stage in 2017. Below, instead, the Instagram story announcement of the lineup. 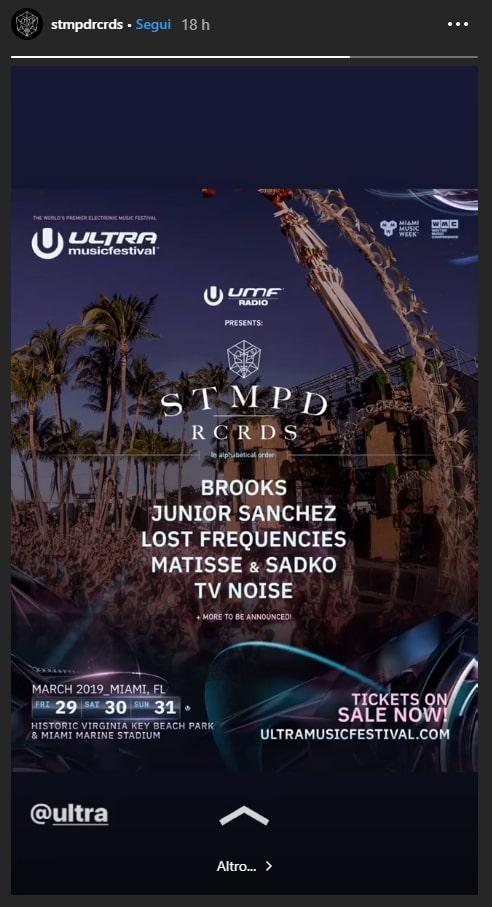 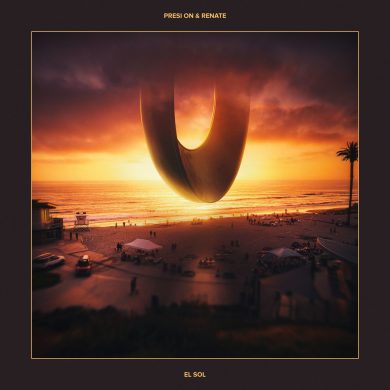 Presi On and Renate debut on Code Red with ‘El Sol’
This website uses cookies to ensure you get the best experience on our website: Find out more.