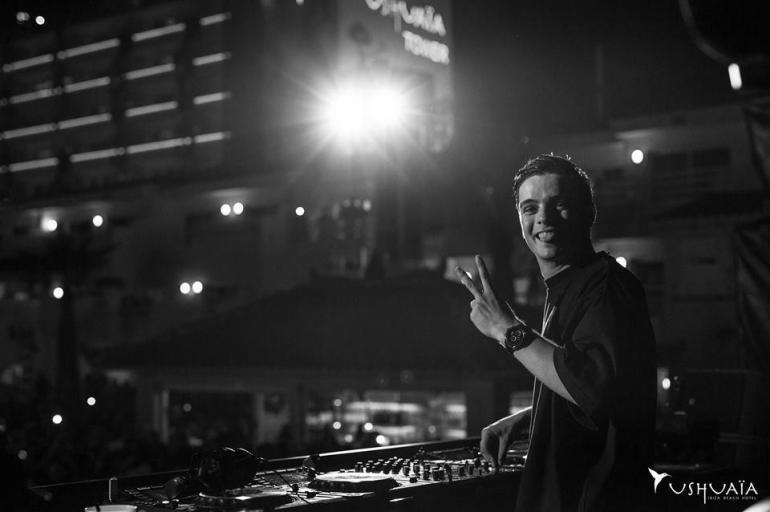 Dutch DJ/Producer hero Martin Garrix is to return to Ushuaïa Ibiza for what is set to be one of this summer’s standout residences. The boundary-pushing artist will perform ten weekly events on Thursdays from July 7th to September 8th, joined by a world-class lineup of DJs from across the dance music spectrum.

Martin Garrix has established precedents and created landmarks in every aspect of the music industry. Since breaking onto the scene as one of electronic dance music’s youngest superstars in 2013 with his chart-topping smash hit “Animals,” the three-time world number one DJ has become one of the most iconic EDM stars of all time, and his career continues to soar to new heights. He’s collaborated with everyone from Dua Lipa and Bebe Rexha, to Khalid and David Guetta, played to sold-out crowds around the world, performed at the Closing Ceremony of the Olympic Games, created the official song of UEFA EURO 2020, and has made efforts for various philanthropic causes around the world.

Garrix returns to Ushuaïa Ibiza for the first time since his much-publicized residency in 2019. He remains one of the scene’s most explosive selectors. His consistently high-quality sets have a distinct sound that combines big room, progressive, electro, and deep house styles. Expect to hear plenty of the influential producer’s ever-evolving sound and a huge arsenal of hits including ‘Won’t Let You Go‘ with John Martin, Matisse & Sadko, ‘Diamonds‘ with Julian Jordan & Tinie Tempah, or monster hits such as ‘In The Name Of Love‘ and ‘Scared To Be Lonely‘