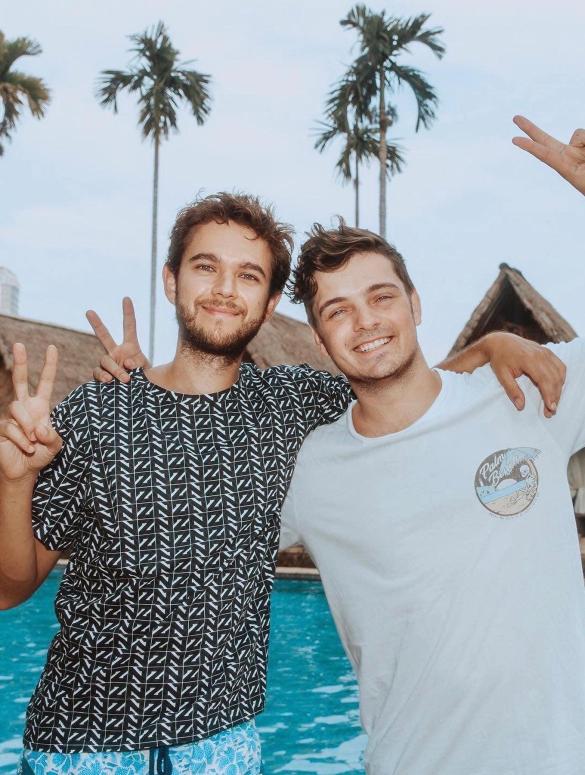 The long-awaited and highly requested collaboration from Martin Garrix and Zedd has been on the horizon for quite some time, and today it’s finally here. ‘Follow‘ is now available via STMPD for everyone in the world.

‘Follow’ is a true club banger and marks the perfect start of the ’22 festival season, while also setting the tone for what Garrix will have in store this year. The thumping track pays homage to both Garrix and Zedd’s signature sounds while also allowing for sultry vocals from singer-songwriter Emily Warren halfway through.

The single will be accompanied by an official music video (due out later today) that features both artists in a fast-paced, energetic visual.

With Garrix and Zedd talking about doing a song together for nine years and maintaining a close friendship over the last couple of years, the collaboration was long overdue. After a lot of teasing from both sides, the anticipation for the track has been building steadily over the last few weeks. Fans who saw Garrix perform at Lollapalooza Chile last week were treated to a special treat, as he debuted the track while FaceTiming Zedd.

As a cherry on top, Garrix will perform the track in his Ultra Miami Mainstage set tonight, indicating that it will undoubtedly become a staple in his sets in the future, while Zedd will perform a live spin at Beyond Wonderland to commemorate the release.