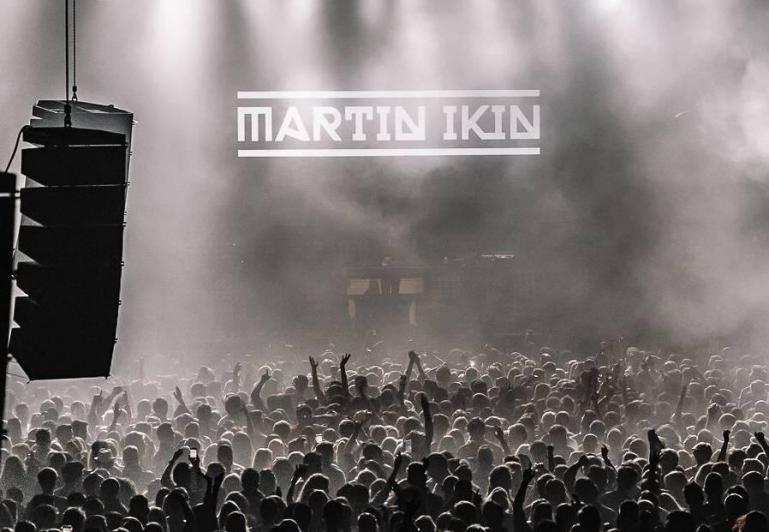 Toolroom kick off the new year with a record that is sure to ignite clubs and dance floors all over the world, after ending 2021 on a high note. Martin Ikin lights the fuse, kicking off 2022 with a fistful of unmatched energy with his brand-new update of the classic Astrotrax record ‘The Energy (Feel The Vibe)‘. The original mix was a huge club hit in the 1990s and has since become a classic record from one of the most influential eras in House and Electronic Music. Download and stream the remix here.

Martin injects an adrenaline pump straight into the original record, bringing it bang up to date. A pure cut of 90’s nostalgia wrapped up and brought back to life in a refreshing new way. Martin’s production skills, as a talented producer in his own right, can be heard from the moment you press play, doing the original justice with his club-ready take that he knows will pop off in any club environment.

We Are FSTVL announces 2022 edition with Phase 1 lineup

Martin has dominated the US scene in 2021, and it appears that he will continue to do so in 2022. This has been one of the biggest records in his sets and Toolroom are super proud to be releasing this to the masses. With his almost 1 monthly million listeners on Spotify, Ikin had a fantastic 2021 on Toolroom with his You that had amassed over 6 M Spotify streams. Last year he released eight new records with a total of more than 17 M streams on Spotify alone.