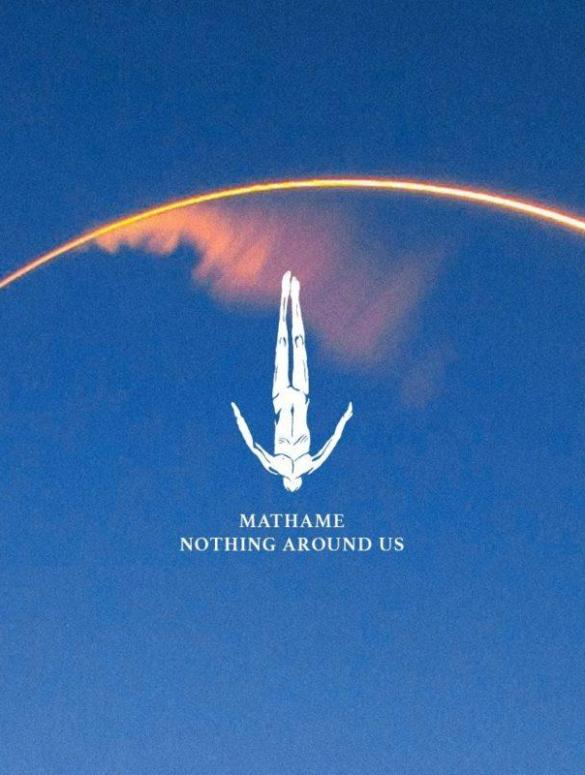 Tale Of Us Nothing Around Us mathame afterlife
Nicola·
News
·September 7, 2018··1 min read

Afterlife, the electronic music label owned by the worldwide famous Italian techno duo Tale Of Us, has finally released the long-awaited ‘Nothing Around Us’ EP by Mathame.

Became the closing record of Tale Of Us during every single performance since the beginning of this summer, ‘Nothing Around Us’ was first supposed to be a collaboration with the duo and Mathame until the announcement of the release of the EP last week. ‘Nothing Around Us’, the track from which the EP takes the name, has immediately become one of the most-watched IDs in the underground scene, thanks to its outstanding vocal sing by the Italian talent Lyke. The top-quality production and original sound continue with the more understated ‘22’ and end with another prime example of Mathame’s vocal work, ‘Fade Into You’. This EP is a bold statement that crystallizes the well-deserved excitement around Mathame.

The long-awaited Afterlife’s release ‘Nothing Around Us’ EP by Mathame is finally here.

Both the tree tracks are unbelievable but we want to spend some more words about the titling record. Starting with its bubbling bassline and increasing strings the track rapidly kicks in with a very clean percussions loop captained by depth kicks and enveloping shakers. The mystical vibes are enriched by the outstanding vocal which gives the track the ultimate element making it one of the best records of the decade. While listening to it, it really feels like to be on top of a cliff with your loved one with nothing around you and watching the vastity of nature.

A-Trak teams up with Lee Foss for ‘Free’

“Is that really nothing?” he asked.
“There’s no space and there’s no time.
But what about physical laws, what about mathematical entities?
What about consciousness?
All the things that are non-spatial and non-temporal. Maybe nothing will never be resolved”

MATHAME is the audio project born from the brothers Amedeo and Matteo Giovanelli. They grew on their parents’ “Radio Taxi” remnants, a rock-based radioactive in northern Italy along with the ’80s. In 2013, while living in a forest on the slopes of the most active volcano in Europe, Mount Etna, they started to work together and develop their unique sound imaginary. They have been featured on the second Realm Of Consciousness compilation and have since been regulars in the sets of Tale Of Us with some sought-after, unreleased tracks.