Matisse and Sadko are back on STMPD with ‘Saga’ 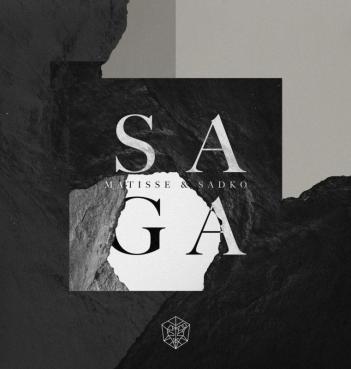 Russian super-duo Matisse and Sadko is back on Martin Garrix imprint, STMPD, with a brand new single called ‘Saga’.

A huge bassline on the drop driven by groovy percussions and uplifting synths made perfectly merged with massive kicks ‘Saga’ ain impressive festival banger. The breakdown is in pure Matisse and Sadko style with epic and monumental progressive melodies that rise in a true and pure progressive house drop. The drop, in particular, can really feel like the latest Martin Garrix production. This is because the duo has worked together with Garrix on his latest single. The Matisse and Sadko touch is unmistakable in this one and we love it.

Part of the STMPD Family, the Russian duo has released tons of amazing music lately; from their latest collaboration on Nicky Romero’s Protocol Recordings to their single on their imprint Monomark, Matisse and Sadko are killing at the moment.