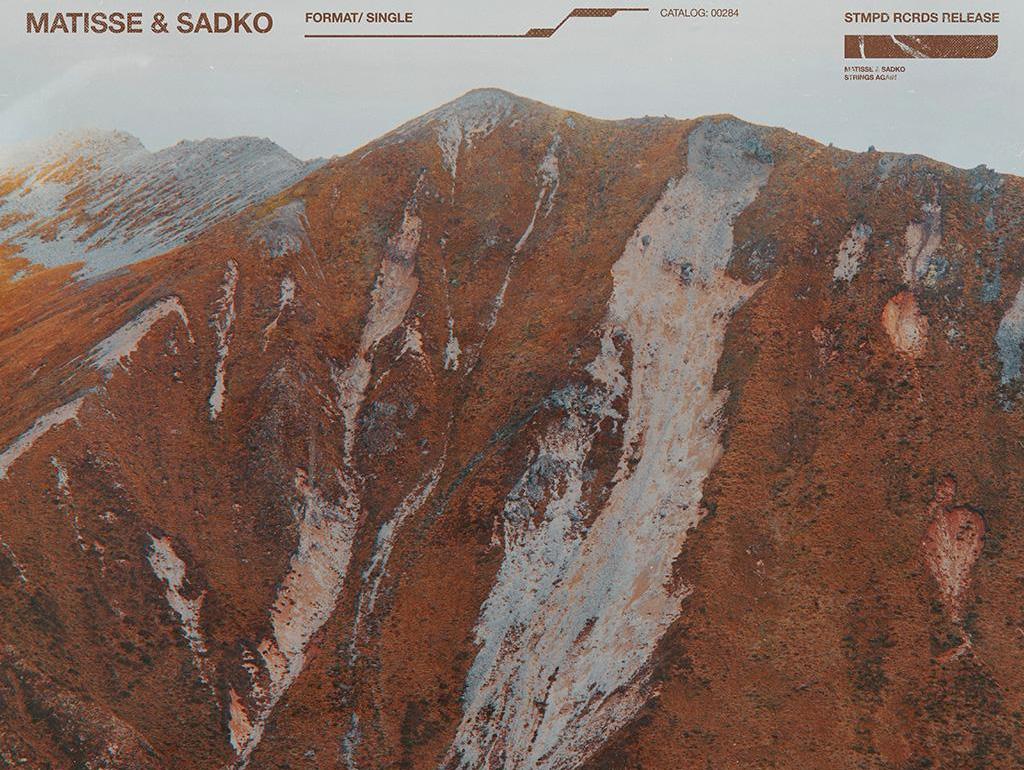 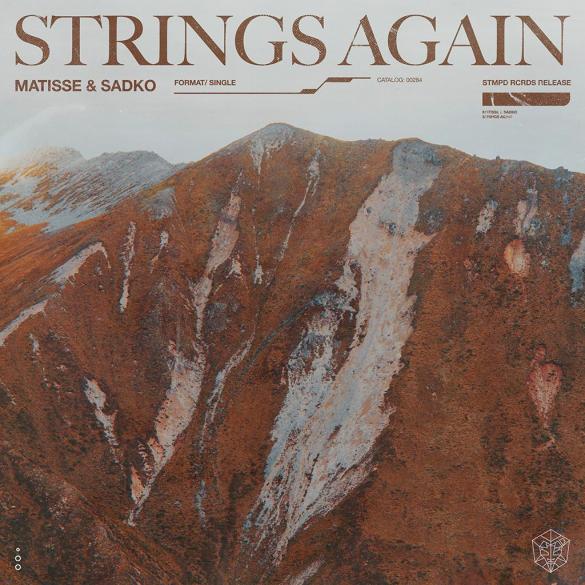 Matisse and Sadko return on STMPD with ‘Strings Again’

Filled with their incredible signature sound, the track features wide and cinematic progressive melodies, infectious and catchy beats and an incredible hands-in-the-air drop.

Surely a long time ID as, it has been played for the first time by the duo during last year’s exhibition in Miami. Matisse and Sadko were playing the STMPD stage at the Ultra Music Festival when they’ve premiered this progressive house masterpiece in the middle of the set. Last week the label boss himself presented the track to the world on his Martin Garrix show.

Matisse & Sadko are on a roll, continuing their streak of releases this year as Strings Again marks the second release in 2020 and the 13th on Martin Garrix’ STMPD.

The idea for the track came about approximately two years ago while trying to pin down the feeling provided by after-movies of big Summer Festivals. After the brothers had played the track on stages around the world, fans’ voices were increasingly requesting the release, which didn’t go unnoticed. Filled with their incredible signature sound, the track features wide and cinematic progressive melodies, infectious and catchy beats and an incredible hands-in-the-air drop. A track built for the festival circuit able to make dance even the largest dancefloors.

Matisse and Sadko Strings Again is currently out now on STMPD, with the duo continuing to impose itself as the leading artists for this music genre.