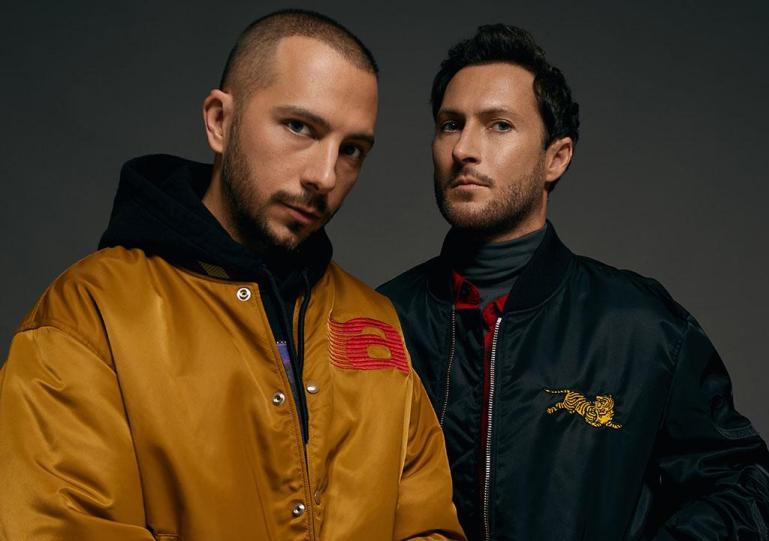 Best Thing continues the melodic and progressive path of Hold On, adding a softer touch with melancholic melodies and intimate beats.

Russian super duo Matisse and Sadko are back with Best Thing a progressive piano house tune on STMPD featuring the stunning Matluck‘s vocal.

First 2020 release for Matisse and Sadko and they are back on the iconic Martin Garrix’s imprint STMPD. Fresh from collaboration to the label boss, rapidly become an anthem of Garrix’ ANIMA show, Hold On has already 10 and a half million streams on Spotify.

As explained by the Russian duo, it all started on a sunny day in Amsterdam, when Matisse and Sadko put down the emotional chords and melody. In their mind, there was no other option than to send it to Matluck, who featured on their previous collaboration Don’t Tell Me in early 2019.

Best Thing continues the melodic and progressive path of Hold On, adding a softer touch with melancholic melodies and intimate beats. The catchy piano melodies perfectly drive Matluck’s vocal to a motional first drop. The breakdown increases a bit the energy with a rolling but gentle beat.

Matisse & Sadko have built a reputation for their joyous sound design over the past years. Grown on Steve Angello’s SIZE Records and, later on, having launched their own imprint, they have continued to progress their signature sounds into new territories and now become long-term collaborators of Martin Garrix.

This track is an example of them reaching into their back pocket and showing us something they hadn’t done before; a melancholic but hopeful interpretation of a ballad that merges perfectly with Matluck’s soft vocal performance.