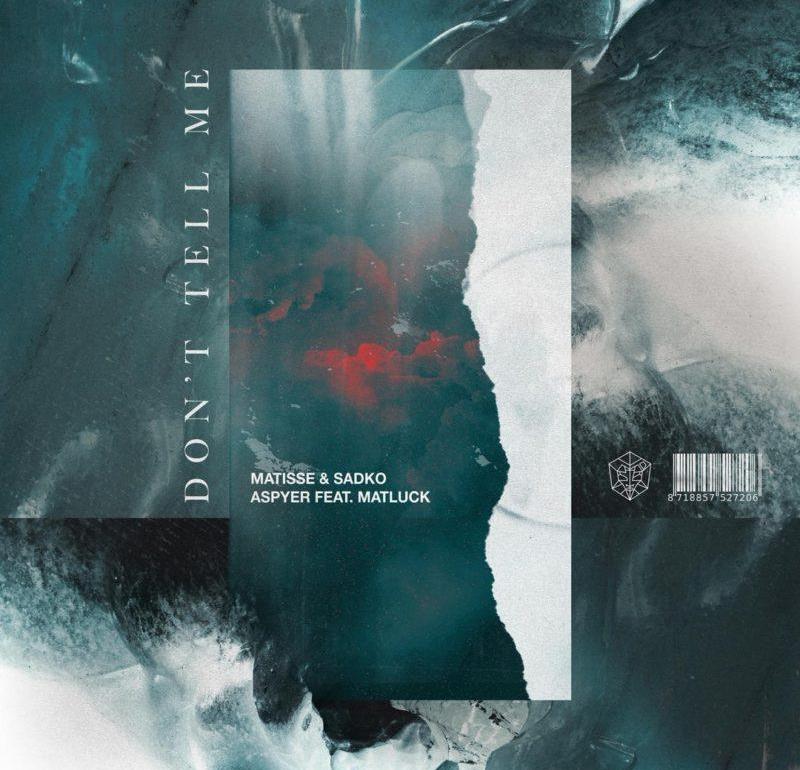 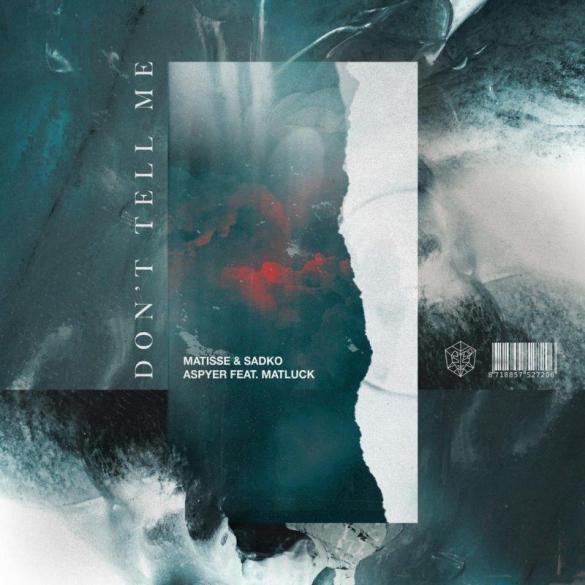 Matisse & Sadko ‘Don’t Tell Me’ is the brand progressive gem by the Russian duo in collaboration with Aspyer and Matluck on Martin Garrix’ STMPD.

Our favorite Russian duo doesn’t want to stop landing once again on Martin garrix imprint STMPD. ‘Don’t Tell Me’ is a pure progressive house tune built on unique melodies and the incredible vocal by Matluck. From the emotional and soft piano vibes until the rolling build up and the explosive melodic drop, ‘Don’t Tell Me’ is the perfect track to make the dancefloor goes crazy. Matisse & Sadko signature sound is clear than ever and will bring you to the progressive house golden era in zero times.

Matisse & Sadko ‘Don’t Tell Me’ firstly appeared two years ago, during the duo performance at the Adventure The Music Moscow. Played a couple of months later at ADE on the Martin Garrix’ RAI Amsterdam event, ‘Don’t Tell Me’ reappeared during Tomorrowland 2018. Finally, at the beginning of this year, Matisse & Sadko started advertising it anticipating the release.

At the moment ‘Don’t Tell Me’ has been supported by  Nicky Romero, Hardwell, Martin garrix, Firebeatz and more. It’s now available via STMPD Records following this link or streaming it below.

10 Reasons Why You Should Travel to Music Festivals in 2022

If you’re wondering where to find Matisse & Sadko live, the duo will play at Ultra Miami (check the full guide for the event) this year. STMPD is going to host its own stage at Ultra Miami (as well as at Tomorrowland) and label boss, Martin Garrix, will play a special performance on Ultra mainstage. If you’re around, we highly suggest to check it out.