Veteran members of the STMPD Family, with now four releases on the label, the Russian duo deployed a mix of heavy groove-progressive house and bass-house. The interesting part, in our opinion, is the breakdown where we can clearly hear the electro Matisse and Sadko style with epic and massive uplifting melody that come together in an explosion of sounds in the drop. The record resumes a lot the records they were used to release on Monomark. We are sure the record will create several damages in the upcoming festival season.

Refune Music is going to release M-22 ‘Good For Me’ 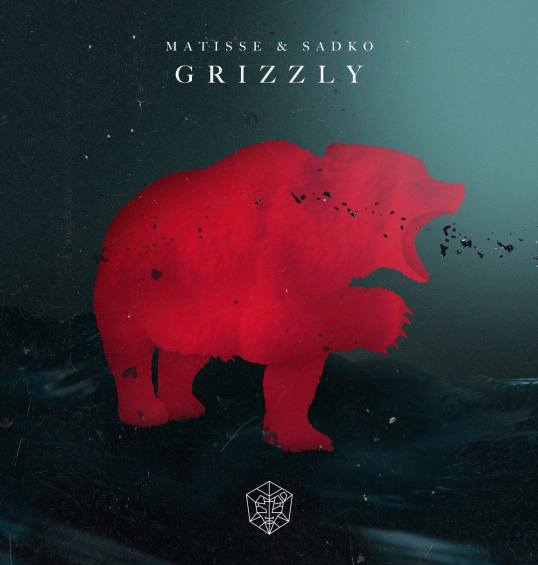 Matisse and Sadko got very close to Martin Garrix, thanks also to their tracks together as ‘Dragon’ and ‘Forever’ both released on Martin’s imprint STMPD. The Russian duo is very active in the latest period; only last month their collaboration with Tiesto came out on Musical Freedom and a massive remix pack of their ‘Into You’ has been deployed by STMPD.