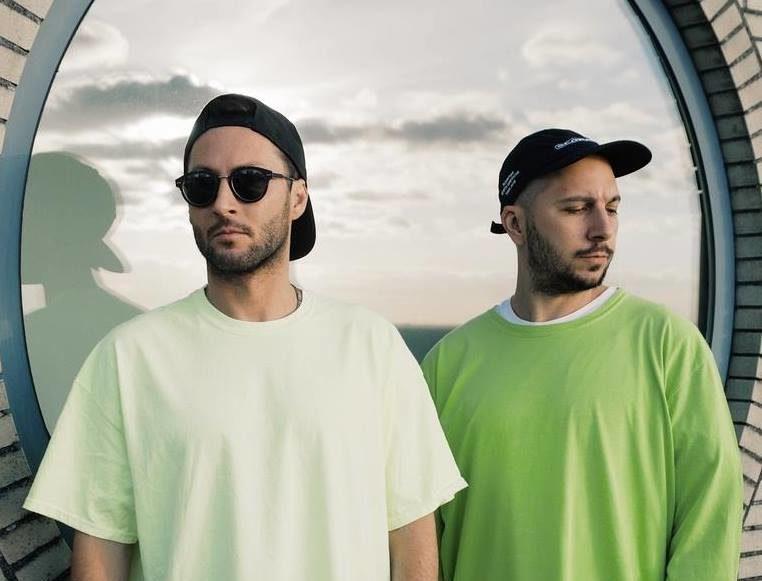 Matisse and Sadko, progressive house royalty, have released their new single ‘Feeling‘ via Tomorrowland Music! Joining forces with their good friend and producer Timofey, the brothers’ latest offering will keep you on the edge of your seat, fully embodying the duo’s signature style of emotive progressive house music. ‘Feeling,’ in true Matisse & Sadko fashion, features beautiful vocals, a stunning melody, and is set to feature heavily in their upcoming summer sets – there is no doubt that the brothers’ future looks bright…

While staying in the sunny Los Angeles, we tried to spend chilly evenings in the studio until late night. When we were driving back home, the Los Angeles night cityscapes inspired us to create something that would be perfect to listen to during the night drive around the city. – Matisse & Sadko

Matisse and Sadko released their collaboration ‘SVLR’ with Steve Angello in 2013, followed by SPINNIN’ Records releases. The duo’s career took off in 2015 when they collaborated with Martin Garrix on the Break Through the Silence EP, which catapulted them to new heights. At the time, the title track had over 42 million streams. On the heels of this release, they teamed up with Martin Garrix again to create ‘Together’ which also amassed millions of plays.

Matisse and Sadko had a very productive 2019 and 2020 because they signed an exclusive deal with STMPD RCRDS. This strong connection resulted in ten solid releases, including two more collaborations with Martin Garrix (‘Mistaken,’ ‘Hold On,’ and ‘Don’t Tell Me,’ which currently have over 23M Spotify streams. The duo also co-produced the track ‘Fire’ for Ytram & Elderbrook.

For the brothers, 2021 has become a year of productive multiversity. To begin, they’ve signed a deal with Warner Music to focus on pop songs, and they’ve released the summer vibe single ‘OK,’ featuring Lovespeake. Second, the duo has released their second project, Shy Baboon, which focuses primarily on House Music. So far, they’ve only released two singles under this name (including ‘All We Got’ with Maejor). In addition, Matisse & Sadko have returned to their own Monomark Music label with a classic Matisse & Sadko Progressive track titled ‘Dawn’ feat. Alex Aris. The year 2021 is not yet over, and the brothers have many exciting projects ahead of them, including their upcoming single with the new Tomorrowland Music label.