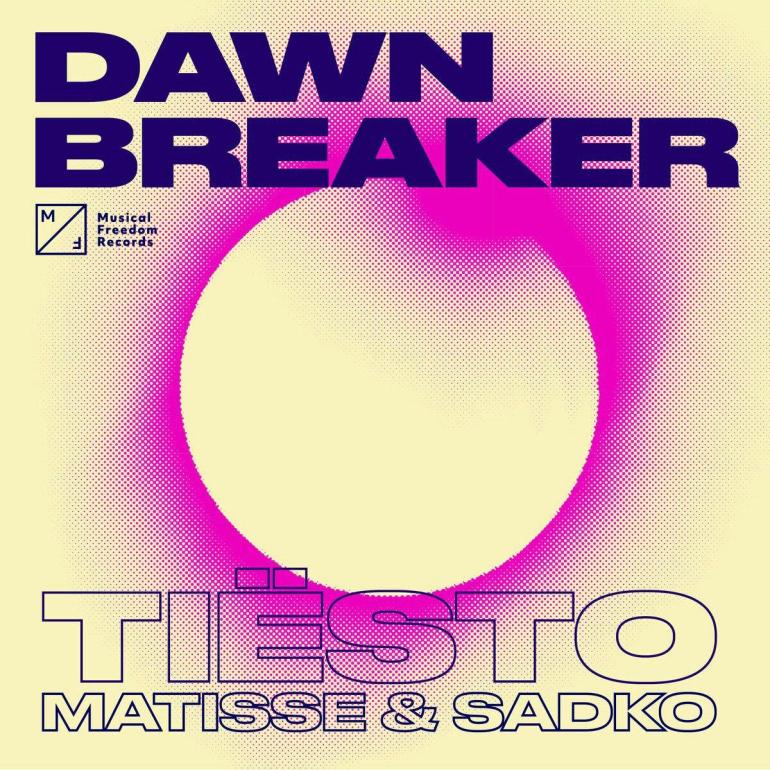 Matisse & Sadko team up with Tiesto for “Dawnbreaker”

[vc_row][vc_column][vc_column_text]Matisse & Sadko team up with Musical Freedom’s Boss, Tiesto for “Into You” out now on his label.

Russian duo Matisse & Sadko are back from a successful series of releases on Martin Garrix’s STMPD RCRDS such as “Forever” and the radio-oriented “Into You”. Today they release a huge collaboration with a real stalwart of the music industry, nothing less than Tiesto.

We know that the Dutch legend has released any kind of dance music in the last years, so is no surprise that he added his touch to a big room progressive banger such as “Dawnbreaker“. Old school electro synths predominate, and the leading melody soon turns into an energic drop. If you missed 2014, this track brings you back to that times.

Played for the first time by Tiesto himself in Mexico, the record has already received worldwide support from names such as Dimitri Vegas and like mike, W&W, Sam Feldt, Martin Garrix and more. “Dawnbreaker” is currently out now in every music store and streaming platform and you just need to follow this link to save your copy.