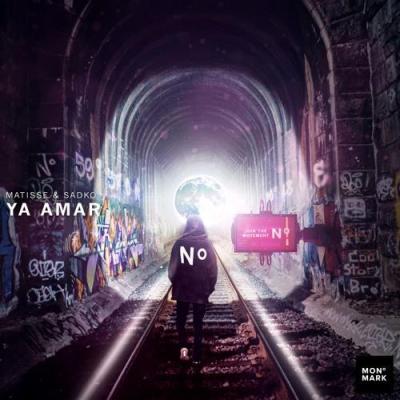 The Russian brothers’ duo known as Matisse & Sadko released their new track ‘Ya Amar‘ on their imprint Monomark.

‘Ya Amar‘ is the second release came out on their new label Monomark Music as a follow up the first release on this label called ‘Machine Gun‘ which was supported by many big names. This new label was studied in every single detail, starting from the beautiful visual contents as well as the insane music that has been and will be released on it.

With ‘Ya Amar’ Matisse & Sadko are returning to a more melodic side of progressive house style. This record is full of charming Arabic motives, blended with engaging and alluring sounds as well as the well-known groovy style of the Russian brothers. The record will be or sure a dancefloor destroyer for the next months.

Matisse & Sadko ‘Ya Amar’ is currently out now on all the music store and streaming platform and you can check it here or below.