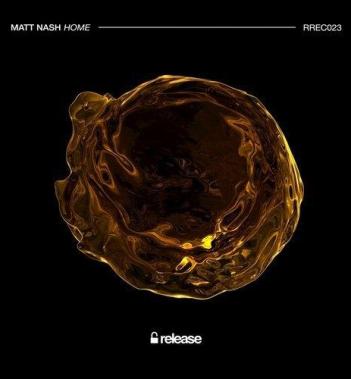 The record, which serves as the 23rd release on the label – having also hosted productions from the likes of David Pietras and Sebjak in recent times – sees Matt combine a horn-led melody with tribal-sounding and drum-based chord patterns to create a delicious slice of club-ready progressive perfection.

Best known for his Don Diablo collaboration ‘Starlight (Could You Be Mine)’, which has achieved over 6 million Spotify streams, Matt Nash has cemented a reputation as one of dance music’s most dynamic and versatile producers, spinning releases on Tiësto’s Musical Freedom label, Axwell’s ‘Axtone’ imprint, and Steve Angello’s SIZE Records – with the latter hosting Matt’s 2017 ‘Generation Love’ EP.

Releasing ‘Home’ on Third Party’s label, the track follows Matt’s performance at the duo’s ADE showcase night at the Box last year, where the Brit joined the likes of D.O.D, Zonderling, and Kryder at the Amsterdam party, a city where Matt is now based. A natural performer who utilizes his encyclopedic knowledge of house to strengthen an already innate connection with his dancefloors, Matt has also performed at Ushuaia Ibiza, and on Hardwell’s ‘Revealed’ stage at Creamfields.


Housing the very best in progressive talent, Release Records has played host to a wealth of incredible productions in recent times, including tracks from Pete K, Corey James and Will K, and of course, label owners, Third Party, who recently premiered new track ‘Midnight’ on Release, following their success of 2017 album ‘HOPE.’

With the imprint recently hosting another huge showcase evening at London’s iconic Ministry of Sound club, the release of ‘Home’ showcases Matt Nash’s cleverly crafted production skills, with the track primed for dancefloors and festival main-stages worldwide upon release on the 20th of July.

Stream below and buy here.