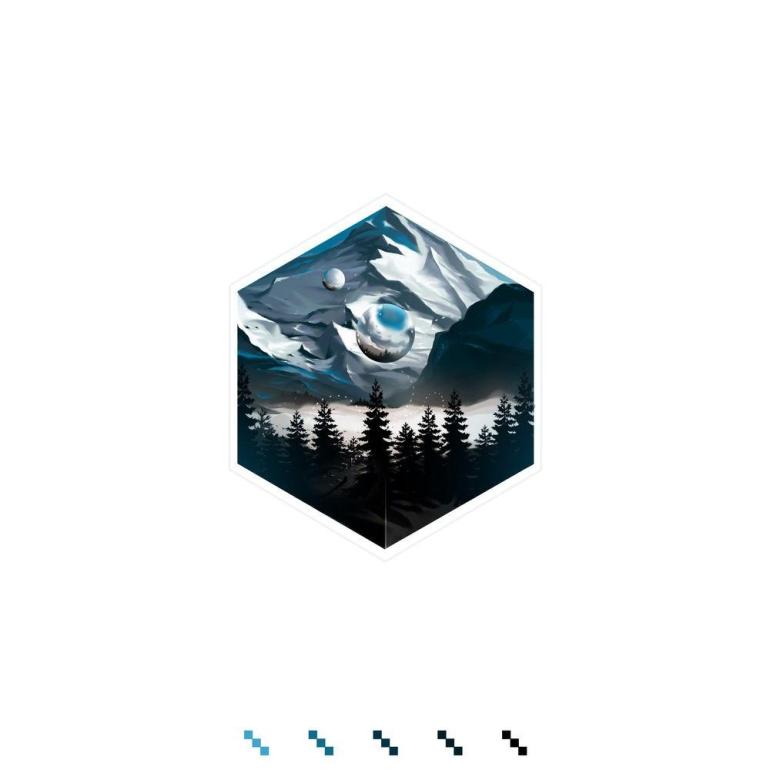 During this year, Matt has released his music on the most famous and respected labels like Size Records and Axtone, an example is his track ‘Run‘ together with Delayers which has over 1.3 mil plays on the Spotify.

“Let You Go” is an emotion-filled record which is accompanied by the beautiful voice of Georgi Kay. If you are aware of Matt’s production you maybe know what to expect, but when the main melody comes, you will be blown away anyway. Together with nice lyrics and Gerogi’s voice, it creates a perfect record which makes you smile and dance.