Anyma and Amelie Lens team up on soundtrack ‘Lightning Over Heaven’ 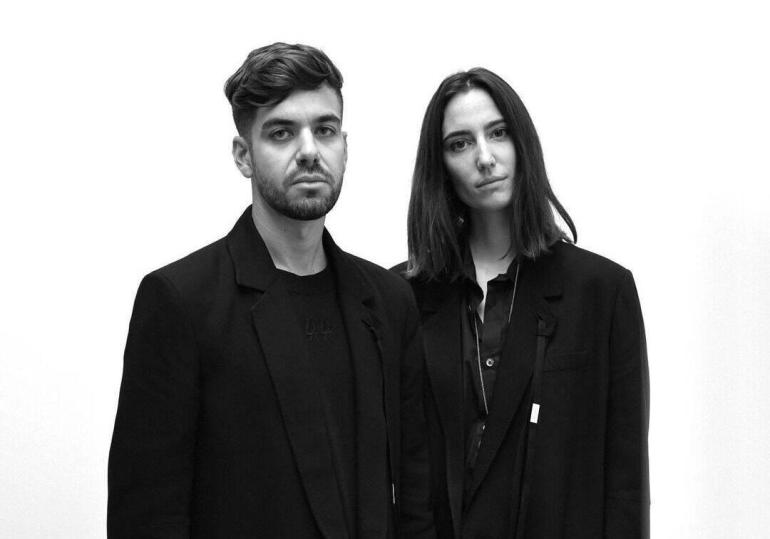 Matteo Milleri, aka Anyma and half of the Tale Of Us, and Amelie Lens have teamed up for an extraordinary new single called Lightning Over Heaven. The song is part of Paris Ann Demeulemeester’s fashion show soundtrack.

It’s not the first time that fashion and music merge together, indeed, the two art forms have always lived strictly connected. We have seen important musical artists parading for major clothing brands, DJs unveiling their clothing collations, and, like in this case, songwriters and music producers composing soundtracks for shows.

Lightning Over Heaven is the first-ever collaboration between Anyma and Amelie Lens and we can say without a doubt that is really astonishing. The tune includes Anyma’s dreamy and ethereal melodic lines, paired with fragile piano vibes and Amelie Len’s unmistakable raw and industrial beat. The tune is not a club-ready weapon as it isn’t meant to make people dance; instead, it escorts the listener into a paranormal journey, between transcendent harmonies and intimate beats. Lightning Over Heaven starts with angelic piano lines and evolves into tense arrangements to flow into the hypnotic melodic sequences at the very end.

Working with Ann at a very young age really influenced and inspired me a lot. It made me dream about following my own passion and gave me the confidence to pursue my dreams. It was so great to see her again last night after all those years and I am so curious to see what the future will bring. – Amelie Lens