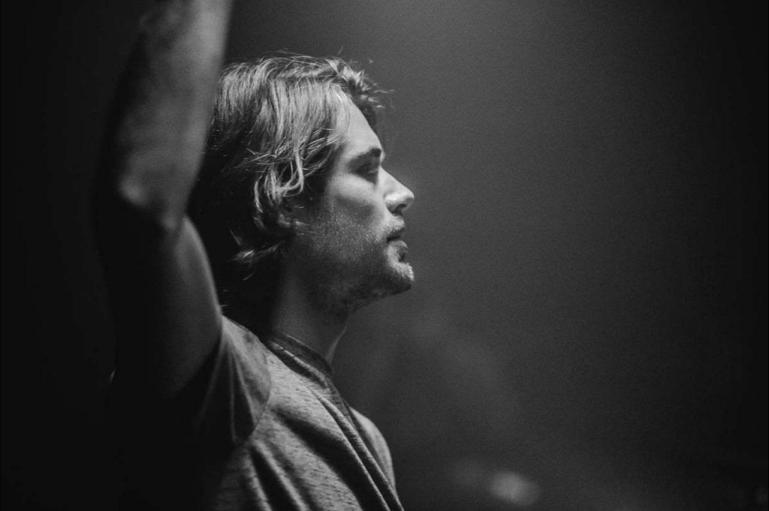 Seven years after the first play, Michael Calfan electro-progressive house gem Last Call has a release date and a label.

Fast backward the 27th of July, 2013, a young Michael Calfan was playing a house-packed set at Tomorrowland Belgium. It was two years after the release of Resurrection on Axtone, a track become legendary in the electronic music industry. During that set, Michael Calfan played the very first version we have heard of Last Call. The track was masterly blended with its previous and after tunes but we are still able to hear the unmistakable main theme.

The following year, Mr. Axtone Records, Axwell, started playing the track during almost every gig. Unfortunately, most of Axwell’s sets weren’t been recorded and probably the first almost-full and clean version at the time was the one recorded during Norman Doray set at Club Octagon in Seoul (check the video below at cue time 29:40).

A week later Norman Doray played the tune again during a guest mix for Steve Angello BBC Radio 1 Residency. This was the actual first time we ere able to hear the track in studio quality. The track was also renamed as Last Call (Sun Goes Down) because of the new vocal on top of it.

The track was played all year long in 2014 and during some Kryder’s set in 2015. 2015 was also the year of a real route change for Calfan, moving away from hard-hitting and euphoric festival beats to deeper and more relaxing sounds. The same year Michael Calfan did an AMA (Ask Me Everything) on Reddit and, answering a question about the track he said:

I saw so many message about that, I didn’t know how to say. Since last year, I found what I really love about music and it’s what I’m producing now. Of course I would like to thank you for your love about this track but If I’m releasing it, I will feel bad because I won’t be proud of what I’m doing. And as an artist you have to be proud of what you are doing in my opinion, we are just doing this to be happy 😉 – Michael Calfan

During 2016 and 2017 the track was heavily played by Axwell, Matisse and Sadko, Kryder, Sebastian Ingrosso, and even during their show at Story Miami, Axwell and Ingrosso played Michael Calfan’s Last Call. Matisse and Sadko and Kryder have been one of the few continuing play it with the Russian duo dropping it even at the lastest show for Martin Garrix at RAI Amsterdam.

Nobody knew something about the track until last May when Michael Calfan himself played it as an intro for Tomorrowland live stream United Through Music. The unmistakable main theme was unaltered as well as the euphoric beat on the drop. According to our sources, Micahel Calfan’s Last Call is set for the release at the end of this month, July 31st on Spinnin’ Record. Fans have always thought that if a release was going to happen, it would have been via Axtone but, with Axwell’s imprint pushing through more catchy and fresh pure house vibes, probably Last Call was no more a good fit for them.

You can check the cover art as well as the audio stream below. 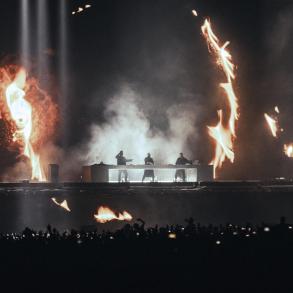