Back to back to back the 29th, 30th and 31st, the club will host Hunter/Game, Agents Of Time and Denis Horvat 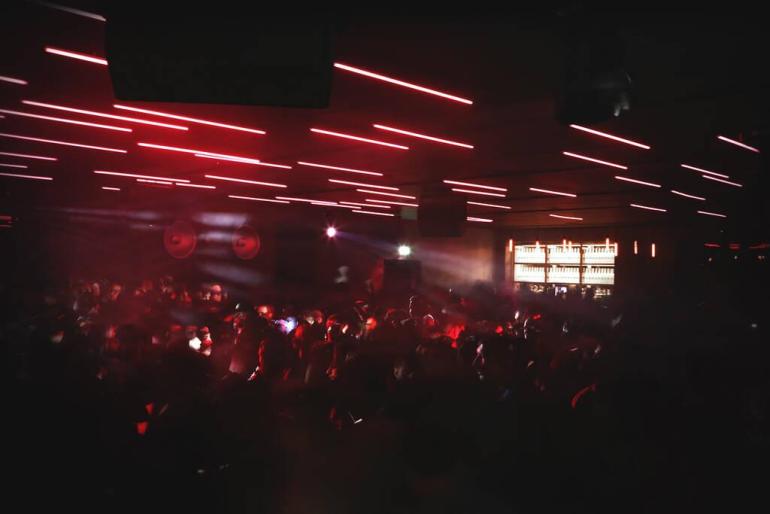 After almost 20 months of stop, contemporary nightclub, Volt Club in Milan, reopens its door for an incredible weekend. The sound of the Afterlife returns to Milan with three exciting names: Hunter/Game, Agents Of Time, and Denis Horvat.

On Friday, the 29th, Volt Club opens its doors to Hunter/Game, up-and-coming Italian duo that has already conquered some important stages worldwide. Part of the Tale Of Us’ Afterlife family, Hunter/Game is scheduled to perform during the next party in Tulum. On Friday you’ll be able to hear and feel their hypnotic sound, hung between electrified techno and ethereal house music.

On Saturday, legendary Italian duo, Agents Of Time, will return to the City. Having performed during Afterlife New York and Atomium in Belgium, the duo has also performed at Zamna Tulum and Tomorrowland in 2019. Thie raw and industrial techno sound, pervaded by cinematic elements will make you travel through space and time.

Last but not least, Denis Horvat will make his debut at Volt Club on Sunday. Having released on Afterlife in 2019 with Miracle Of The Roses, he has now launched his own imprint, Vokabularium. A darker and deeper sound will wait for you on Sunday.

Launched in 2016, Volt Club in Milan has always been the crossroad of the next generation of techno and underground artists. During these 4 years, the club has hosted nights with &Me, Adriatique, Fideles, Mathame, Patrice Baumel, and more. The maniacally selected lineup and the intimate atmosphere make the club a must-stop if you’re around. With its top-class sound system and clean and minimal lightning design, Volt delivers a unique mood you can’t find anywhere else.