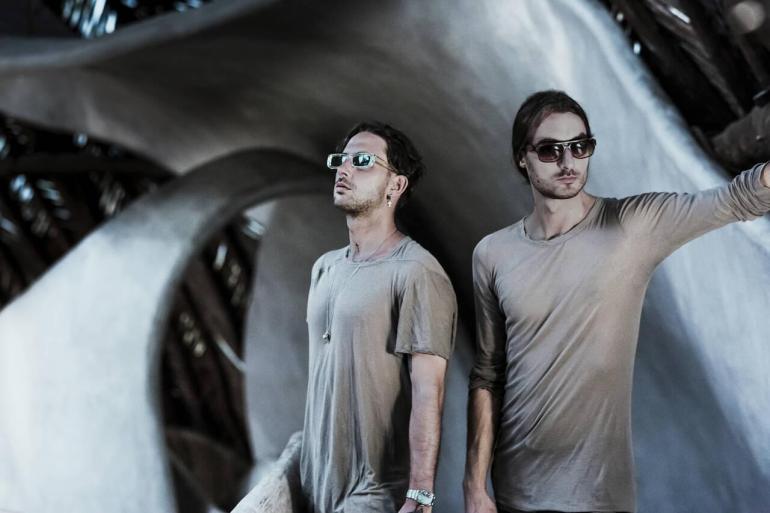 Mind Against have released a new EP called “Reveries,” which has been released on Maeve‘s forward-thinking Berlin imprint on October 29th. Stream and download here.

The title track, ‘Reveries,’ is a four-track release that begins with a captivating auditory tapestry of pounding synths, fluttering arpeggios, and brief vocal samples. The next piece, ‘Prophet,’ is distinguished by its beautifully produced melodies, while ‘Harp,’ as the title suggests, is focused on majestic strings. ‘Dawn,’ the album’s final track, finds Mind Against produce the kind of energy that is reminiscent of stunning daybreak.

Following the release of ‘Changes,’ a two-tracker on Afterlife, ‘Reveries‘ is their second EP in as many months. They also contributed to the ‘Warning Sings‘ remix package by Alan Fitzpatrick and Lawrence Hart.

Italy-born, Berlin-based duo Mind Against have previously expressed their expressive, psychedelic sound on labels such as Hotflush or the Life and Death imprint, drawing on IDM, house, and techno. Their unique DJ sets, often performed in many of the world’s best venues, create a special kind of feeling in the club, at once uplifting, dark, driving, and melodic.

The release of Mind Against’s second EP in 2021 is proving to be a fruitful year for one of electronic music’s most illustrious duos.