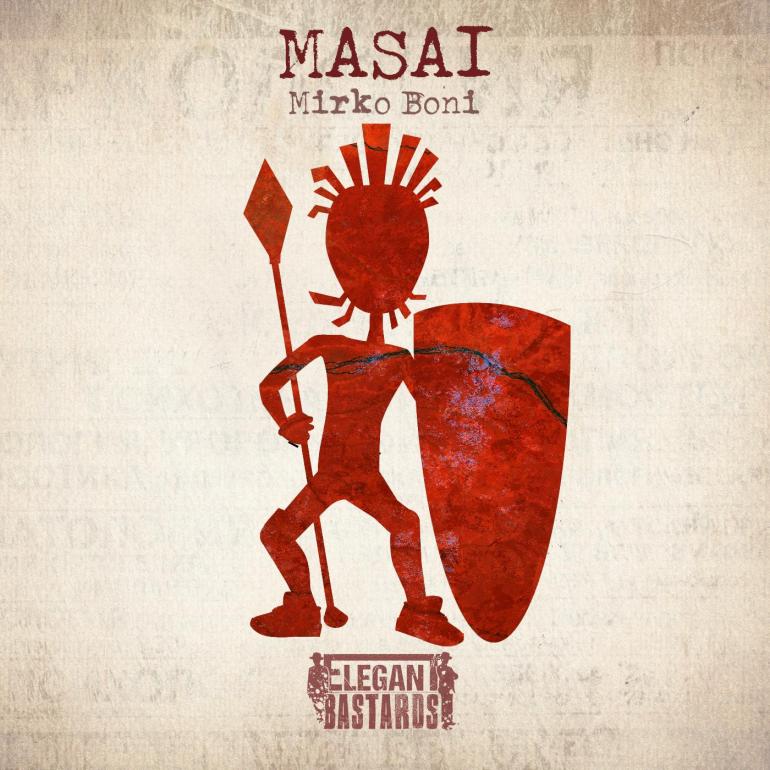 [vc_row][vc_column][vc_column_text]Elegant Bastards is a record label founded in 2017, based in Paris and Shanghai which delivers groovy, tribal, latin and funky house music. Music from Elegant Bastards already reached Beatport charts several times, and it is frequently played by DJs such as Thomas Gold, Max Vangeli, Vee Brondi, Eddy.T and many others.

Early this month they have released another banger, this time from the Italian DJ and producer Mirko Boni. The track is called ‘Masai.’

After releasing on Armada, Pornostar and Sosumi, the Italian producer Mirko Boni joins the gang of the Elegant Bastards! ‘Masai’ is a powerful tune with a groovy bass and nice lead. Some African vocals give it a tribal touch. 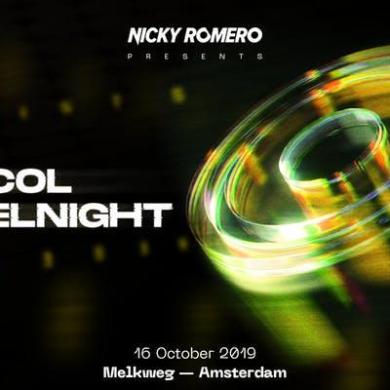 Nicky Romero presents: Protocol ADE 2019 label party at Melkweg
This website uses cookies to ensure you get the best experience on our website: Find out more.