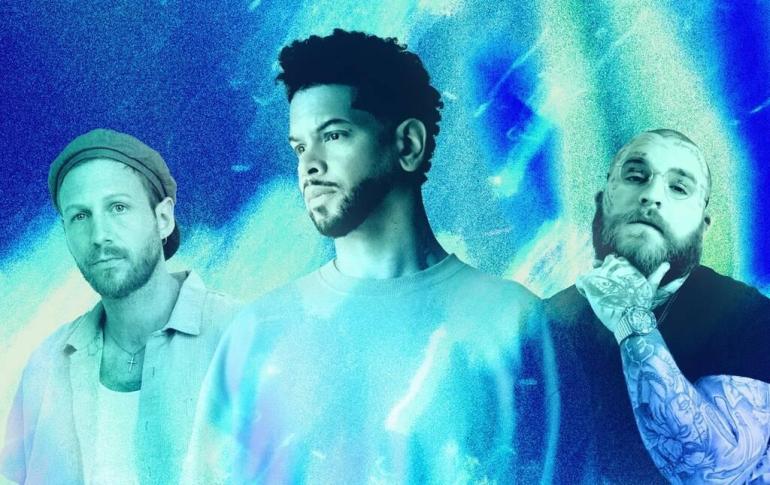 With over 3 million views on user-generated videos for ‘Better’ globally, anticipation has been building for the official video, which sees the trio become saviors late-night in the city of Los Angeles. Directed by Ukrainian mixed-media artist, photographer, and filmmaker Ganna Bogdan, who has previously worked with Rimowa, Yeezy, Burberry, Calvin Klein & more, the video features model Oleksandra Suprunenko (also Ukranian) as the protagonist and is a tongue-in-cheek reflection of a call for things to get ‘better’.

The story was inspired by my own personal experiences; I used to own a vintage Mercedes that I loved so much, but it used to break down in the most stressful situations, and every time it made me feel like I was about to lose it… my [Ukranian] friends would come and save me, and we would play music while my car was getting towed. My car would break down once a month till the point I finally get rid of it. But my friends used to cheer me up every time. It made me feel better in the most stressful situations… – Ganna Bogdan

MK collaborates on “Better” with LA-based British producer BURNS and US singer/songwriter Teddy Swims. They’ve collaborated on an emotionally charged piano house call to arms, on which Teddy tells us, “the storm is over…the past is behind us… Let it go… it’ll be better.” A message encapsulating the global feeling in 2022; if summer wasn’t already underway, it is now.