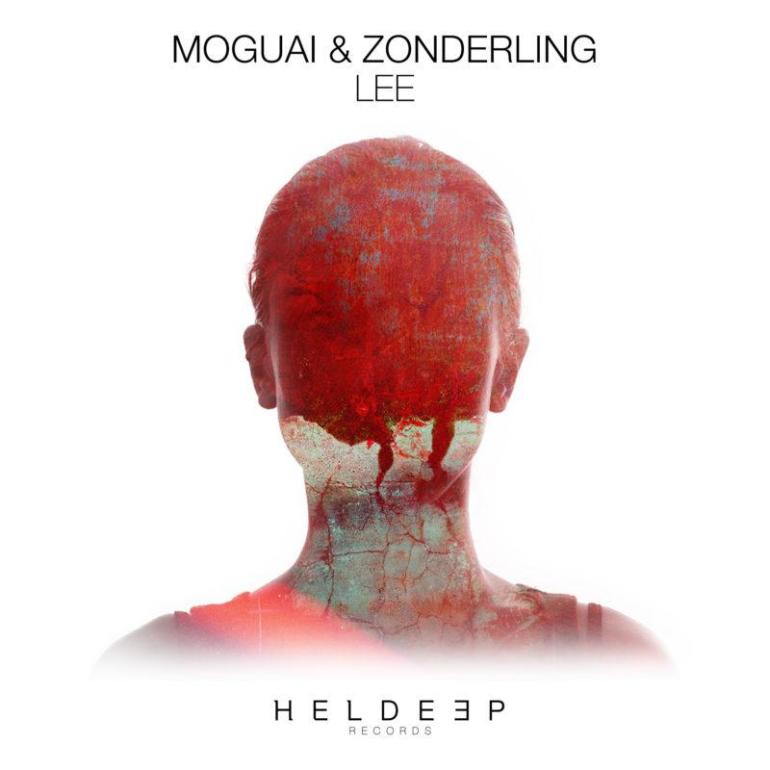 Zonderling and MOGUAI team up for “LEE” on Heldeep Records

[vc_row][vc_column][vc_column_text]After the impressive collaboration between Hi-Lo and Dada Life “Love Vibration,” Oliver Heldens’ Heldeep Records is back with another great housy banger by MOGUAI and Zonderling called “Lee.”

German DJ and producer MOGUAI has been a key player in the electronic dance music scene for over two decades; you probably know him thanks to the worldwide hit together with Dimitri Vegas and Like Mike, Mammoth as well as two records on Deadmau5′ Mau5trap. He has collaborated with legendary artists Tiesto, Kaskade, Benny Benassi, Fatboy Slim and more.

From the beautiful land of The Netherlands, Zonderling has created their own version of today’s dance music. Freaky sounds by a headstrong duo working on musical impulses, leading to a streak of powerful releases with a character of their own. Their production space ranging over groovy-house, progressive and future house. They have released an amazing EP on Don Diablo’s Hexagon Records which contains also a track Edited by Don himself; The guys have officially remixed Martin Garrix hit “Scare to be Lonely” as well as “What is Love” by Lost Frequencies.

Zonderling is back, this time together with MOGUAI with “LEE” on Heldeep Records.

This mix of incredible talent has given to life “Lee,” a funky, groovy record with catchy lyrics and melodies that will light up dancefloors around the globe. The record opens with cinematic instrumentals that meld into a bouncing, deep bassline, coupled with impassioned vocals that add a sultry, playful vibe to the track.