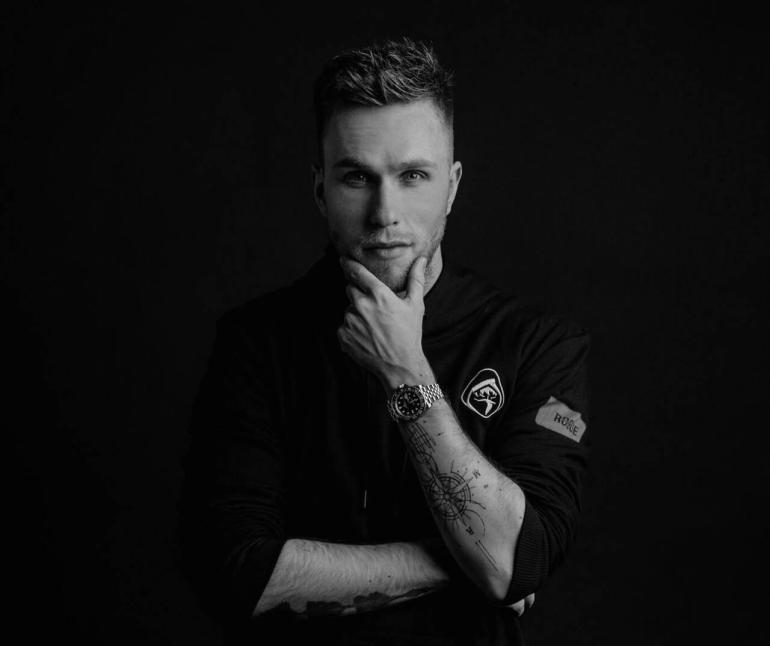 Monocule’s Nicky Romero is back with his latest dark progressive gem You Don’t Know, the lead single from his upcoming Monocule Volume 2 EP. With undulating rhythms and a deep, muted bassline, the track produces a moody midnight ambiance, conjuring memories of hedonistic club nights and hazy mornings. You Don’t Know is a versatile track that is both danceable and easy-listening due to its nifty, distorted vocals.

The world first learned of Monocule in 2020, with the publication of Monocule Volume 1, which starred Tim van Werd and Mosimann and premiered Romero’s underground project. Keep an eye out for the complete Monocule Volume 2 EP and tracklist, which will be released shortly.

Having shaped electronic dance music since 2012 with his astonishing releases and the launch of his imprint Protocol, Nicky Romero is, without a doubt, one of the most dynamic artists in the dance scene. From electro-progressive house to pop and radio vibes and now debuting into the underground scene, Nicky Romero seems to be able to produce everything while in the studio.

You can enjoy the incredible new single You Don’t Know under his alias Monocule while waiting for the drop of his EP Monocule Volume 2, which is scheduled for release very soon. 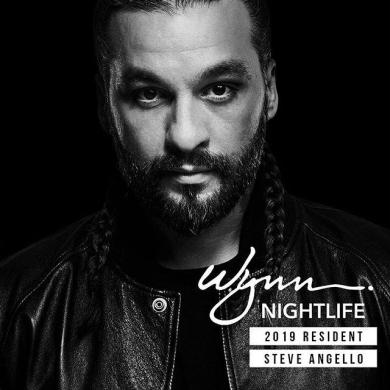