Mind Against takes on Monolink’s ‘The Prey’ with breathtaking remix 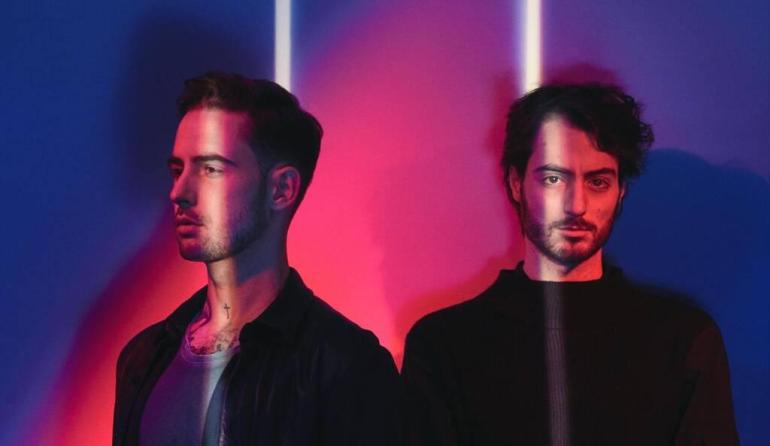 Riding a huge wave of success off the back of his latest single The Prey, internationally celebrated German artist Monolink now looks to expand on the merits of the third single from his forthcoming sophomore long-player, as he procures Milanese, Berlin-based duo Mind Against to explore a vibrant dancefloor-oriented interpretation of his reflective, down-tempo gem.

A consistent favorite on some of the biggest techno labels in the industry (Afterlife, Hotflush, and Life And Death to name a few) and with a slew of iconic remixes clocked for the likes of Roisin Murphy, Camelphat, Art Department, and Green Velvet over the course of their illustrious decade-long career, Mind Against’s innate gift for creating raw emotion through the analog synthesizers and percussive instruments of their studio translates uniquely onto the dancefloor, where their slick, moving take on melodic techno makes for a special kind of peak in the club.

Outside the walls of their studio, the Italian brothers have become consummate and globally recognized DJs, dazzling at many electronic musicʼs leading clubs and festivals (the duo has also joined Cercle for a special exhibition). Their instinctive, fraternal understanding of one another plays out in the dynamism of their joint DJ sets, where their refined selection and intricate mixing forms a sonic journey like no other.

Mind Against’s remix of The Prey comes off the back of Monolink’s hugely successful recent livestream event, where Steffen was joined by close friends and special guests Shawna, Armen Miran, and O/Y for an extra special four-hour virtual concert, live from his home studio in Berlin. Broadcast via Beatport’s Twitch channel on Wednesday, February 25, you can re-watch all performances now via Monolink’s YouTube channel.

Monolink – The Prey (Mind Against Remix) is out now via Embassy One. Download and stream the remix here.