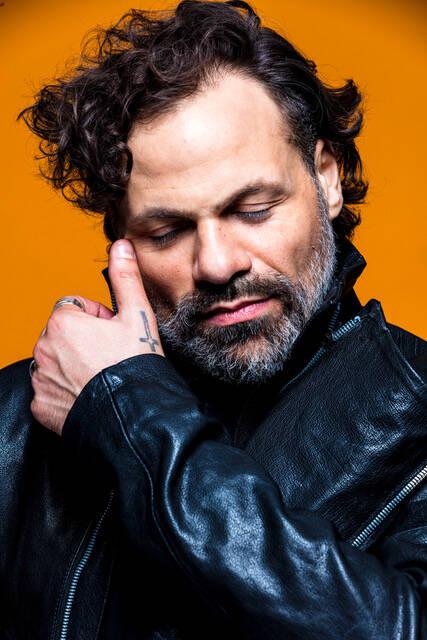 "In the face of a deception, to tell the truth is a revolutionary act"

Half of Tale Of Us duo, Carmine Conte, finally debuts his new project MRAK with his first solo EP, One out now on Afterlife. Stream and download here.

Carmine Conte‘s unwavering commitment to constantly creating music has resulted in the creation of MRAK – a Tale Of Us extension that will feedback into the duo’s ethos.

On the other side of the spectrum, the other half of Tale Of Us is Matteo Milleri’s Anyma, a groundbreaking musical concept and hybrid construct between humanity and machines.

On this first release, we get a taste of the artist’s distinct sonic identity, which is defined by warmth, emotion, and depth.

‘Never Ends,’ which opens the EP with an instantly recognizable riff, is the perfect introduction to the world of MRAK. The song is full of spine-tingling emotion and a thoughtful arrangement that will awaken your inner soul.

Following that is ‘Vacio,’ a beautifully somber track that expertly blends a wistful female vocal with haunting timbres.

Listen: Swedish House Mafia, The Weeknd ‘Moth To A Flame’

Finally, the EP’s powerful conclusion is the title track ‘One,’ in which Conte envelops the listener in his soothing electronic soundscape.

Following the models of composer and multi-instrumentalist Vangelis, the act combines futuristic lighting technologies with intense harmonies coming from analog machinery, playing with improvisation, modulations, and digital sequences. The cinematic aspect of the performance will allow the audience to be completely immersed in the acoustic experience. As if inviting us to discover the truth of all the artist’s previous journeys, and as George Orwell would say, “in the face of a deception, to tell the truth is a revolutionary act.”