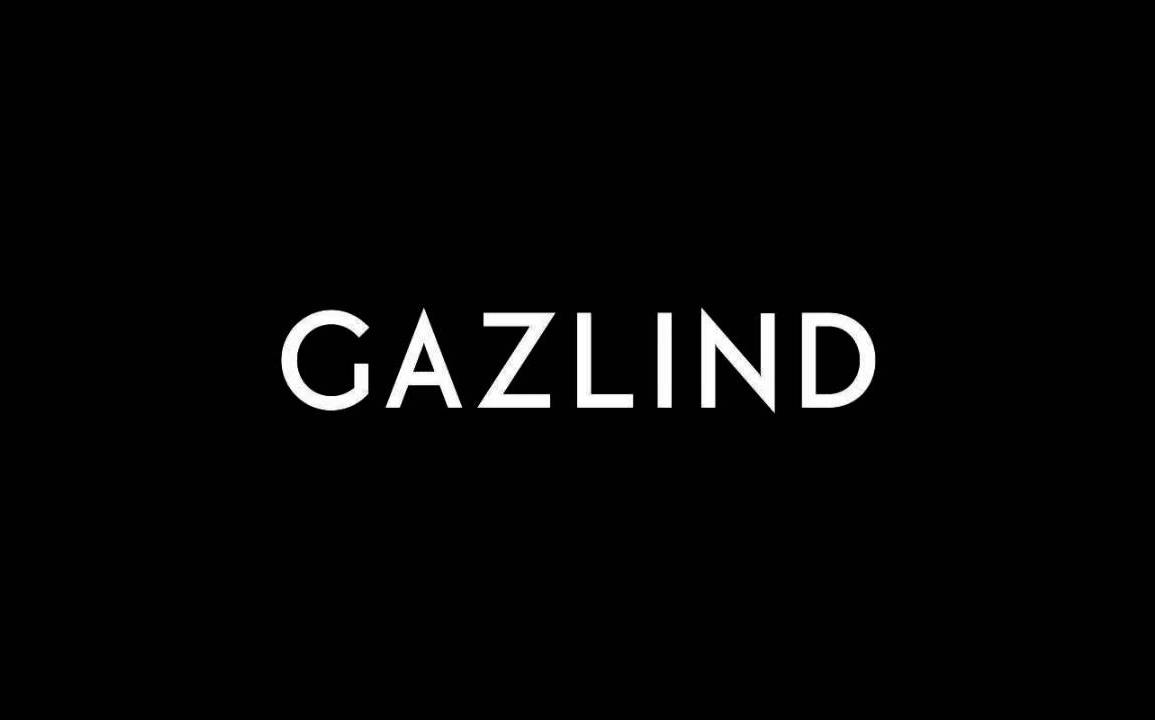 The production duo Gazlind, who have kept quite quiet in the dance music world with only a couple of tracks signed to Axtone and Protocol and a small following on Facebook and Soundcloud have today sadly announced that they will be ending the project.

The reasons behind this are modest enough as the duo posted a message on their Facebook thanking fans for their support. Understandably so, the group revealed that “The idea of being an artist or DJ has never really been something that appealed to us” and with the very hectic tour schedules and insane amounts of pressure heaped upon some of our favourite producers it’s easy to see why they might shy away from the superstar DJ lifestyle. Many top producers have revealed some of the personal struggles of living that lifestyle, such as Nicky Romero and deadmau5. Maybe this begs the question of what role we as fans play in this with the high expectations we set for our favourite artists.

While it’s sad to see the pair stopping the Gazlind project, it’s likely we’ll still hear some tunes from them yet under a different name as revealed in their Facebook post which you can read below in full: