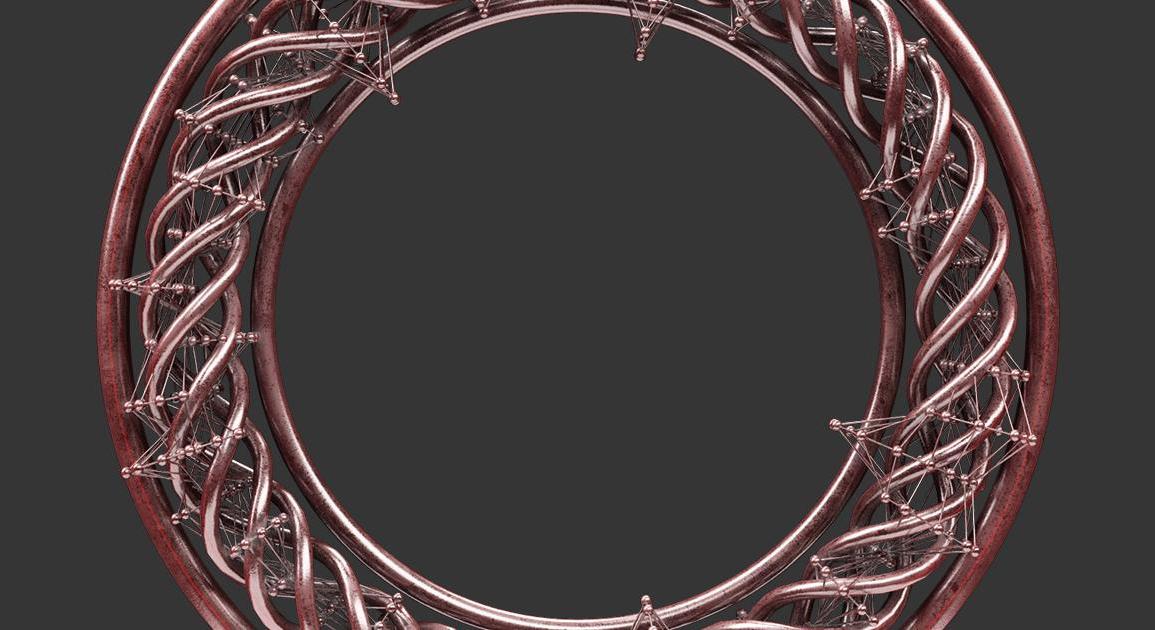 The mystery of The Code Red Records Labelnight

A few weeks ago Voyeur,an organization events buisness, announced the presence at the annual ADE of a totally targeted party of house / Groove music, hosted by Sosumi, Cartel and Code Red.

A similar event during the ADE had already been confirmed by the leading exponents of the movement (Kryder and Tom Staar) during the summer. Nothing new then.

But no! A few days ago appeared on the official facebook page of Kryder the news about his presence on October 20th. He will be in Amsterdam only for one day due to an upcoming tour in Asia the following day.

Hence the bewilderment of fans, knowing that his label party was to be held the following day.

By subsequent tweet and post the same Kryder seems that the aforementioned event had never been confirmed and the lineup (also present on the ADE website) was absolutely false.

But the story does not end here because Marcus Schossow, Owner of Code Red Records, says that the party in question exists and, indeed, there will be another party during the afternoon of 21st and, at its end, a dedicated shuttle service will bring the audience at the second event.

Because there is 2 shows, 2 venues, different line ups, same day, same ticket + 1 shuttle bus taking you from 1 show to the other 🙂 https://t.co/XGNHOskDZB

Then he explains that the lineup of this event was posted a few days ago in this secret group on Facebook.

So what’s going on? I will reveal us!

The Voyeur event is not connected in any way to Sosumi, Cartel, to Kryder or Tom Staar. As headliner we will only Marcus Schossow. Kryder will be present in Amsterdam only the 20th, where he will perform at the Sander Van Doorn and Sunnery James & Ryan Marciano party. Also during the day of 20th the same Kryder will host a demo session in Amsterdam (details soon) for future release on Sosumi and Cartel.

About the fake lineup at Voyeur, Kryder are trying to fix the situation contacting organization event for refunds (we will update if we will have more news about that).

The Code Red Records secret Facebook group exists! The party of the 21st during the day there will be confirmed by an image posted on Schossow’ Twitter account.

We at The Groove Cartel could view the lineup in advance and, trust me, it will be something super!

So see you during the ADE!