Dutch nightlife in danger as government forbids reopening until November 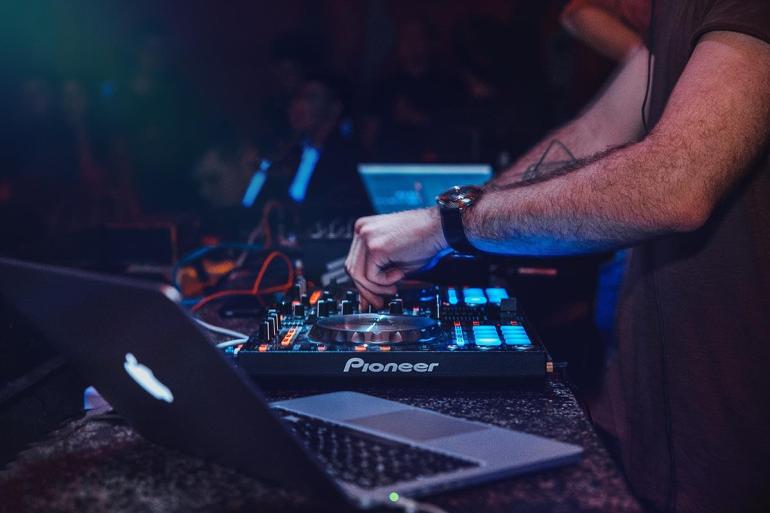 A few hours ago the Netherlands Enterprise Agency announced that clubs and discotheques have to stay closed until at least 1 November 2021. In response, the events industry intends to protest the measures with the Unmute Us campaign.

While overseas clubs and festivals are running at full capacity, with attendees that must show proof of vaccination or a negative PCR test, on the old continent (apart from rare exceptions), governments prefer to bury their heads in the sand doing nothing. The last of a series of incomprehensible decisions come from the Netherland where after two weeks of re-opening, clubs, and festivals have been shut again, with this measure extended at least until November. This means that events such as the annual Amsterdam Dance Event won’t be held in their entirety. Night events such as Awakenings at Gashouder or the Amsterdam Music Festival are, at the moment, unable to operate for the already announced dates.

The measure has been put in place after a surge of new cases, particularly among under 30s. At the moment new Covid19 cases are steady at around 2.400 per day. Worrying data arrive on the vaccination side, where, from July 11th, people that have received the first dose have been only the 2 % of the population. This means that, in more than a month, only 400.000 people have received their first dose (fully vaccinated people are now 10.5 M, almost 61 % of the population; data via OurWorldInData)

The U-turn has forced event organizations to open legal proceedings against the government with ID&T (organizers behind Mysteryland) chief operating officer commenting: “They didn’t even take us into consideration. They just wiped us from the board so we felt that we didn’t have another choice. What’s happening here is we are losing a piece of our cultural heritage.”

In response to this situation, Dutch event organizers have announced a protest: Unmute-Us will take place this Saturday, 21st of August, in Groningen, Nijmegen, Utrecht, Rotterdam, Amsterdam from 14 to 17.