To celebrate New Year’s Eve, The Groove Cartel HQ has put in Free Download the entire 2018 discography. It contains a huge amount of 36 songs in one pack. 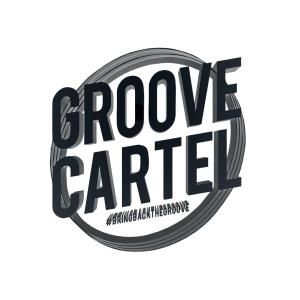 2018 is over and, like last year, we want to thank our fans for another amazing year. With three records label and a year of work, we have released almost 40 records. Groove Cartel Records has exceeded the 60 releases since the launch of the label. Banzai Records has seen its best year so far with almost half a million plays on Soundcloud; Groove Cartel Network is now at 1.1M plays an counting. These numbers wouldn’t be anything if not thanks to all the artists who have believed in the project.

Groove Cartel was not only our record label. Our Mixcloud account, which the main goal is to collect and share the best live and radio performances around the globe, with only 3.3k followers has reached the insane amount of 7.5M minutes listened on the 341 shows uploaded.

Our blog, this blog I’m writing on, has seen almost 200.000 unique visitors this year with an increase of almost 300% compared to 2017. We have covered the most important music festival and parties in the world featured the most important releases of the year as well as the hidden talents.


Nothing would have been possible without you, the people who click the play button on our releases or visit our blog to read the freshest news. To thank you for the continuous support we want to do one of the few things we’re sure to do well.

Below, in a direct download link, you’ll find the entire 2018 Groove Cartel discography, complete od every Groove Cartel Records, Banzai Records, and Groove Cartel Network releases. Every release can be downloaded for free without any type of survey, download gate or something similar. You can even download in bulk the almost 40 songs we’ve released over the year.

The link will be public for the next 24 hours so, be fast. Thank you again. See you next year.