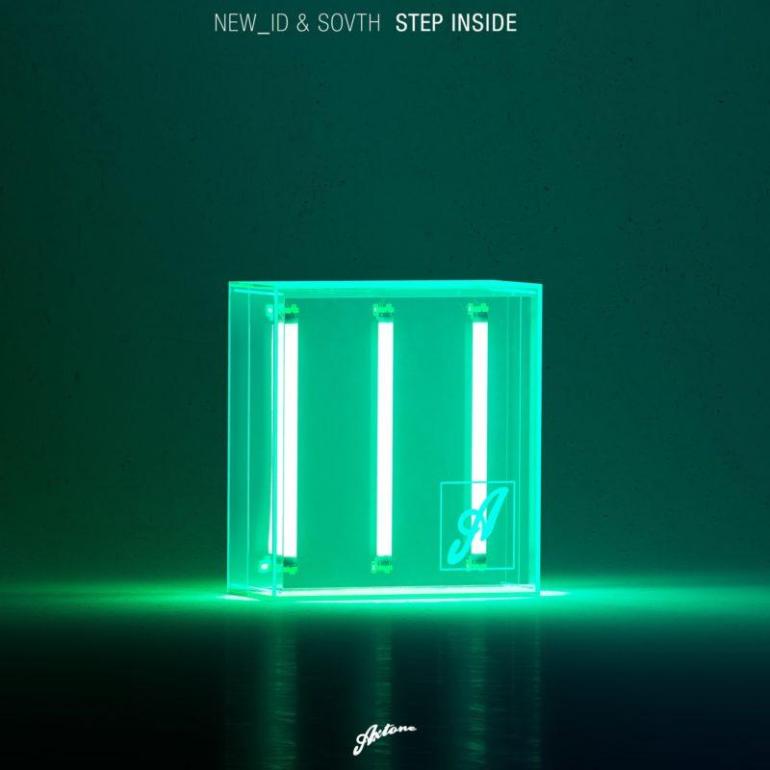 [vc_row][vc_column][vc_column_text]Fresh from the release of Axtone 100th, Axwell imprint is ready to come back with another masterpiece; this time is from Axtone family member NEW_ID and the Italian trio SOVTH. It’s called “Step inside” and it will be out the 16th of February.

NEW_ID and SOVTH collaboration wasn’t a bolt from the blue. Back in November, there were already voices about this collaboration; also the record was played during Tomorrowland 2017 just by NEW_ID on the Axtone Stage.

NEW_ID is not new to Axtone. He is a veteran of Axwell’s music label with more than seven release on the label. He has also a couple of unreleased and very interesting stuff, such as the First Day collaboration.

SOVTH is an Italian trio, recently become relatively famous thanks to their high-quality release on important labels such as Flamingo, Sosumi, Code Red, and Protocol. It seems they have also a collaboration with David Pietras on the way.


Axtone is ready to release the long-awaited collaboration between NEW_ID and SOVTH called “Step Inside.”

“Step Inside” it’s a collaboration you don’t expect. NEW_ID and SOVTH have a very different story and music genre (probably the only common point is their artistic name in capslock) that fused together gave life to an extraordinary record. You can clearly hear the melodic maestro, NEW_ID, on the breakdown and the clean and powerful groovy bass of the drop typical of SOVTH records. The style of the two artists (better say four) are perfectly mixed in a wonderful combination of sounds.

The track is not yet officialized as well as the release date. According to our source, it should come out the 16th of February; the release date, in our opinion, is still an unknown factor because a week before Axtone 100th will be released.