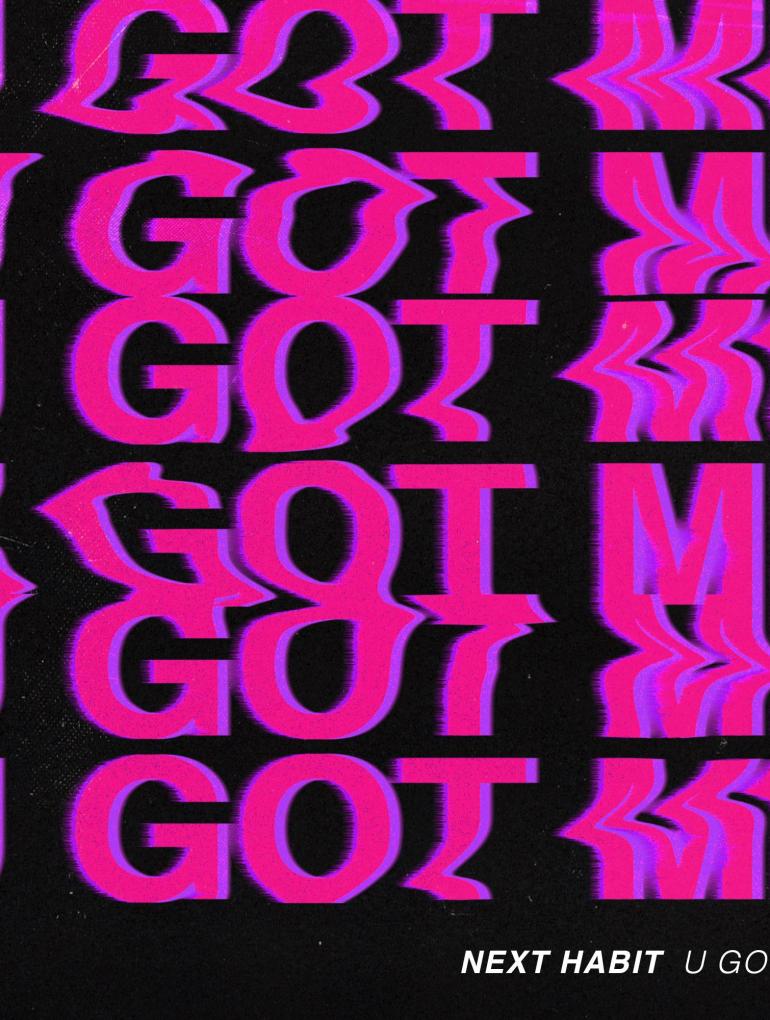 Perfect Havoc welcomes Next Habit with ‘U Got Me’

Perfect Havoc release another House bomb with Pop influences, this time courtesy of the mysterious duo Next Habit

London label Perfect Havoc is renowned for breaking new talent. Their next release is yet another fine example of that trait as they raise Next Habit from the abyss of the UK underground with their debut single ‘U Got Me’ on Friday 13th September.

Presenting itself as a driving dancefloor weapon, ‘U Got Me’ combines a lot of elements that you would typically find in a modern-day chart-topper and is just the start of what looks set to be an exciting career for this emerging new duo. It fuses layers of masterfully crafted drums and percussion, along with timeless songwriting and captivating melodies with long sweeping notes to colossal effect. A track with a late-night sensual feel to it, Next Habit’s debut single on Perfect Havoc comes at the ideal time and is the ideal way to say goodbye to a summer of big club tracks.

Between ‘U Got Me’ and their forthcoming tracks, Next Habit’s music presents an insight into the character of an enigmatic duo who are poised to make a breakthrough on the UK scene. That being said, there is a somewhat familiar feel to the duo, quite like a place you’ve visited before but can’t remember when or why; such is the sensation when two well-known artists come together in secret to embark on a new project.

‘U Got Me’ marks yet another quality release for Perfect Havoc. The label has now achieved over 100 million streams on Spotify and Apple with tracks from its roster of breaking talents such as Oliver Nelson, Tobtok, Mahalo, Karen Harding, Kokiri, and Joel Corry. One of the label’s most recent release and most successful releases, Redondo & Tobtok’s ‘Pick You Up’, was as well premiered by our blog.

Perfect Havoc is also a dab hand in the club world, throwing pop-up parties around the globe in London, Norway, Sweden, LA/San Francisco, Paris and South Korea. Their next event is a celebration of that 100 million Spotify stream milestone and takes place on Friday 20th September at one of London’s premier rooftop party locations, Dalston Roof Park. For info/tickets, check this link.

Buy or stream Next Habit’s ‘U Got Me’ at your favourite platform. 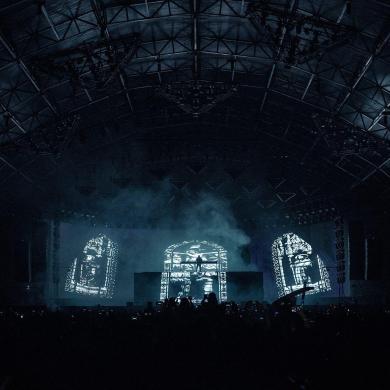